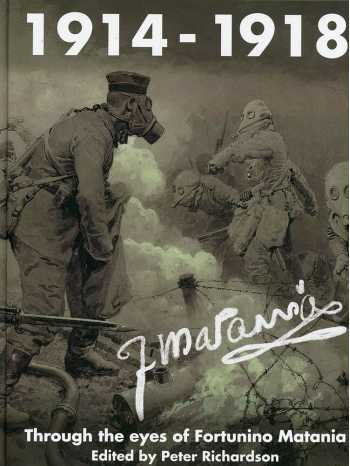 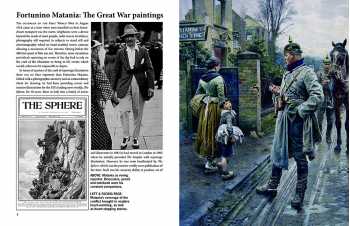 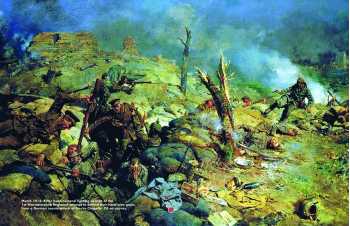 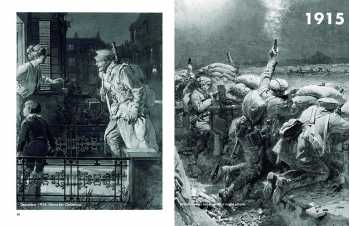 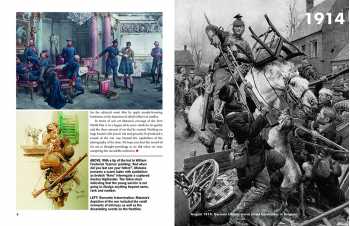 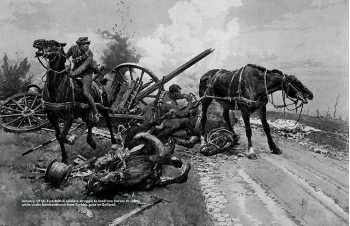 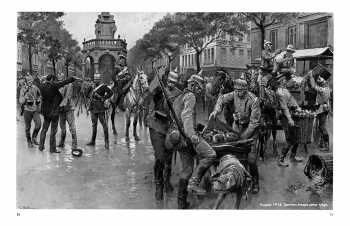 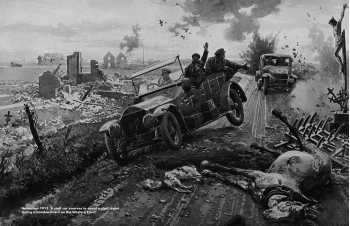 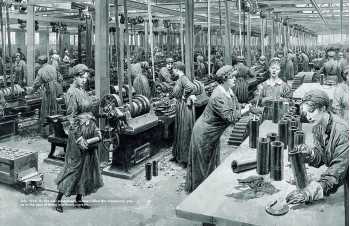 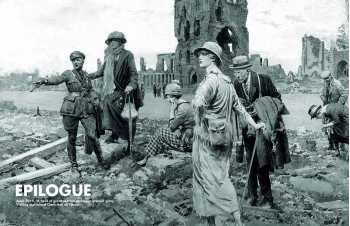 Matania's fame came from his journalistic depictions of WWI. Here is the best collection of those omages to date.

Over 150 powerful paintings and drawings by the Maestro.

In August 1914 much of Europe was pitched into a war that would eclipse all others in terms of its industrial ferocity. In an era when photography and film recording were still in their infancy, much of the news was relayed through the work of reportage artists.

Pre-eminent amongst such artists was Fortunino Matania who was The Sphere's artist-on-the-spot for events ranging from coronations to colliery disasters.

Sent to a variety of Fronts to cover the conflict, his illustrations created a gripping and, at times, life-affirming testimony to those traumatic times, drawn from the personal visits he made and interviews he conducted with survivors.

For the first time ever, this book collects those images in large format so that they can be viewed as they were intended. OVER 150 paintings and drawings on the World War I conflict, depicting all its horrors and special moments.

His work inspired many contemporary artists: Annigoni and Russell Flint both visited his studio, and many comic strip artists collected his work including Al Williamson, Roy Krenkel, Frank Frazetta, John Bolton, Bernie Wrightson as well as film directors such as Cecil B. DeMille and Alfred Hitchcock.

We are proud to present a unique collection of some of his most poignant and awe-inspiring depictions of characters and events from the Great War.