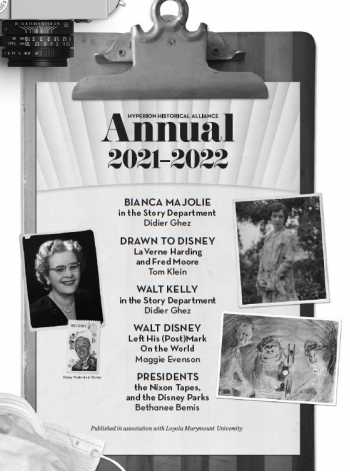 This edition's articles include:

This copy is signed by Didier Ghez, author and President of the Hyperion Historical Alliance.