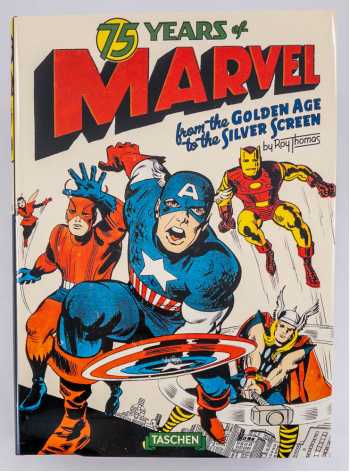 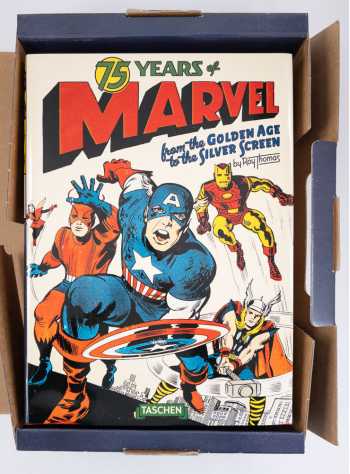 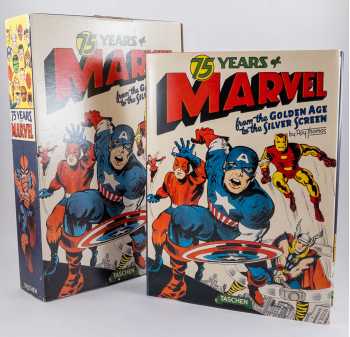 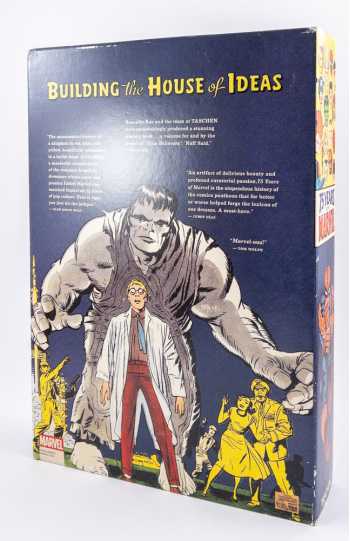 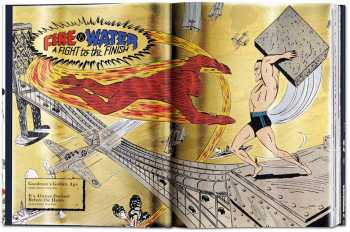 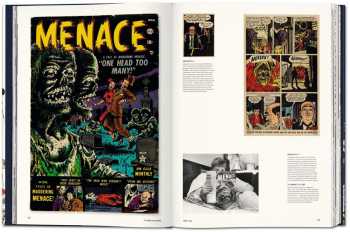 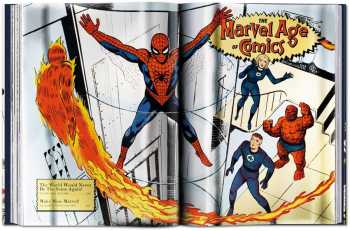 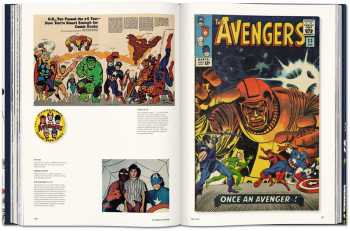 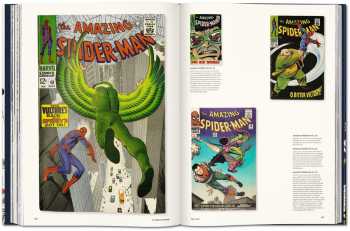 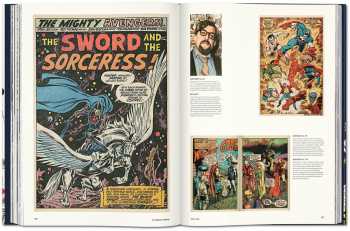 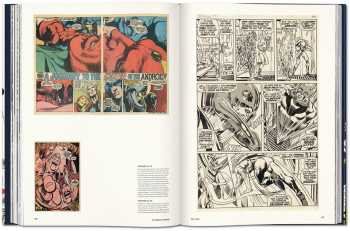 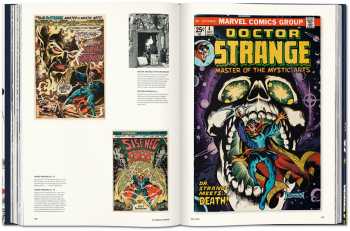 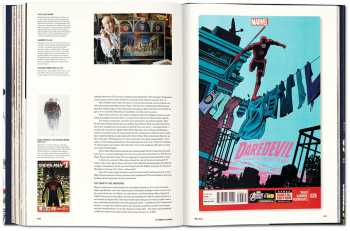 A beautiful copy of this massive illustrated history of Marvel written by comics historian and Marvel insider Roy Thomas and produced by Taschen.

In the early 1960s, this audacious approach launched the creation of heroes who have since become household names--Spider-Man, The Incredible Hulk, the Fantastic Four, Iron Man, the Avengers, Thor, the X-Men--the list goes on. Fans still celebrate it as the Marvel Age of comics, an era populated by a pantheon of bickering heroes, misunderstood monsters, and noble villains.

In celebration of Marvel's 75th anniversary, TASCHEN presents a magnum opus of the most influential comic book publisher today, with an inside look not only at its celebrated characters, but also at the "bullpen" of architects whose names are almost as familiar as the protagonists they brought to life--Stan "the Man" Lee, Jack "King" Kirby, along with a roster of greats like Steve Ditko, John Romita, John Buscema, Marie Severin, and countless others. With essays by comics historian and former Marvel editor-in-chief Roy Thomas, this book delves into the heart of thousands of costumed characters who continue to fight the good fight in comics, movies, and toy aisles of the world.

More than 700 pages of near 2,000 images including vintage comic books, one-of-a-kind original art, behind-the-scenes photographs and film stills, as well as rare toys and collectibles

Since 1965, Roy Thomas has been writing for movies, television, and especially comic books. With notable runs on Avengers, Uncanny X-Men, Conan the Barbarian, The Incredible Hulk, and Star Wars, he served as a Marvel editor from 1965-80 and editor-in-chief from 1972-74. He currently edits the comics-history magazine Alter Ego and writes two online Tarzan strips as well as the occasional comic book. He and his wife Dann live in South Carolina.

The editor and art director:

Graphic designer Josh Baker has been editing and designing books for TASCHEN since 2005. His collaborations include signed limited editions by David Bowie, Naomi Campbell, Dennis Hopper, Norman Mailer, and Tom Wolfe, as well as best-selling pop culture titles such as Matthew Weiner. Mad Men, and the Eisner Award-winning 75 Years of DC Comics.