Sign in | Register
HomeNew ArrivalsA Sketchy Past: The Art of Peter de Seve 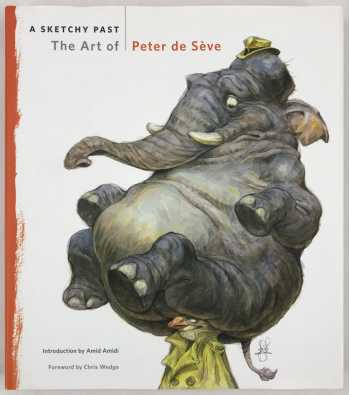 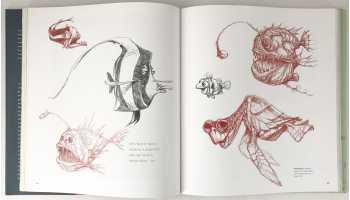 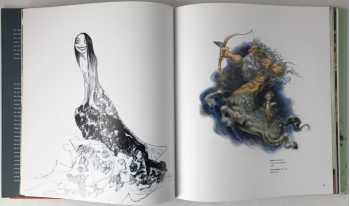 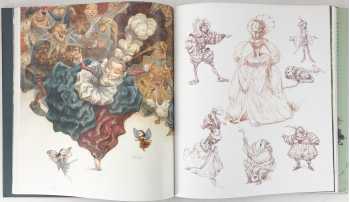 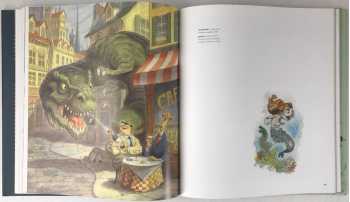 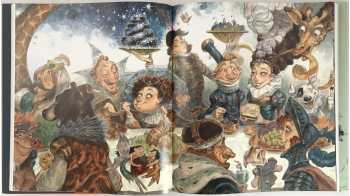 In this exquisite monograph, world-renowned illustrator and character designer Peter de Seve shows his favorite published and unpublished works. Inventive, eccentric, and often irreverent, they represent a lifetime of drawing . . . a very sketchy past.

Peter de Seve is one of America's foremost contemporary American illustrators. Beginning his career as an editorial illustrator in the early eighties, de Seve has gone on to create artwork that has graced the covers and interiors of countless major publications, books, and posters. He has also played an influential role in the design of numerous animated feature films, including the blockbuster Ice Age series. The imagery that springs from his pen marries colorful personalities with expert storytelling, and wild flights of imagination with a masterly drawing technique that harkens back to a bygone era of impeccable draftsmanship and craft. Copiously illustrated with hundreds of paintings and drawings, including never-before-published New Yorker cover roughs, behind-the-scenes animation development artwork, and personal sketches, A Sketchy Past is the first comprehensive survey of de Seve's work. A career-spanning biographical essay written by historian Amid Amidi, along with comments from de Seve throughout the book, offer a unique insight into his approach to illustration and his artistic process.

"Peter's characters are believable, original, and always appealing. Even his "bad guys" are appealing. Be it a grasshopper, a pelican, or an angler fish, Peter takes something you think you know and gives it to you in a way that you've never seen it before."--John Lasseter, chief creative officer, Walt Disney and Pixar Animation Studios

"It may sound overly simplistic, but Peter can just draw! His style is based on an ability to draw without any tricks or fancy techniques. It's the type of thing that drives comic book and animation artists crazy."--Mike Mignola, creator of Hellboy