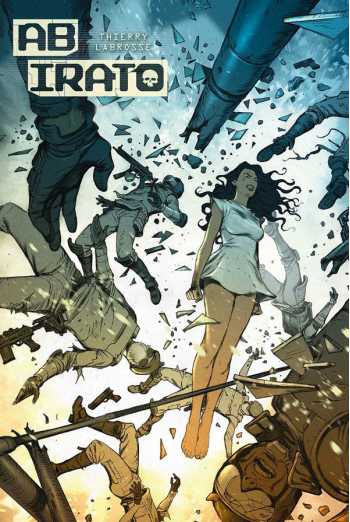 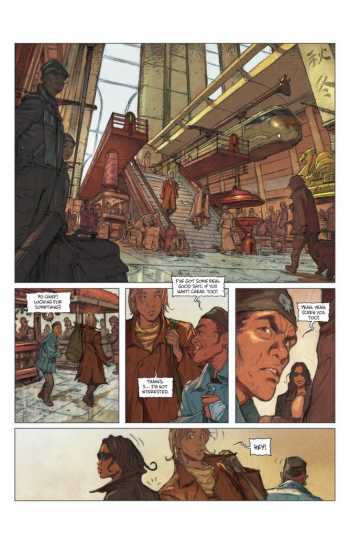 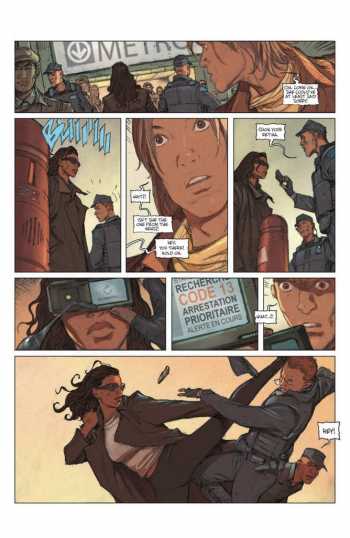 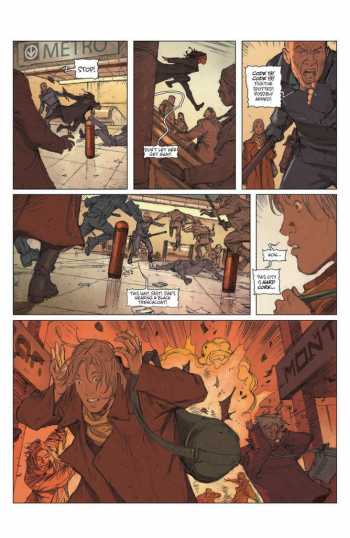 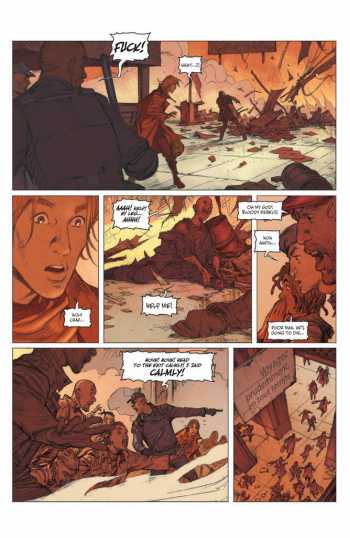 In the dystopian future of 2111 and a world of mounting sea levels, the wealthiest fraction of the population has access to a rejuvenating vaccine that can allow lifespans of hundreds of years. A young man named Riel flees the bleak life of the drowning countryside for the urban metropolis of Montreal; there he meets a young woman named Neve, and falls in love, but he also discovers that the city is full of dangers, including rebel insurgents (the "Bastards of God") who are fighting the corporate powers that control everything, demanding equal access for all to the miracle elixirs that can prolong life. Amongst the rebels is a young woman with unusual and mysterious powers, Gana, who is aiming to assassinate the CEO of Juvex, the company that produces the vaccine. As the story spirals into violence and the city into civil war, Neve is taken hostage by the rebels, Gana gets closer to her target, and their investigations begin to reveal that the vaccine may not be everything it's cracked up to be...