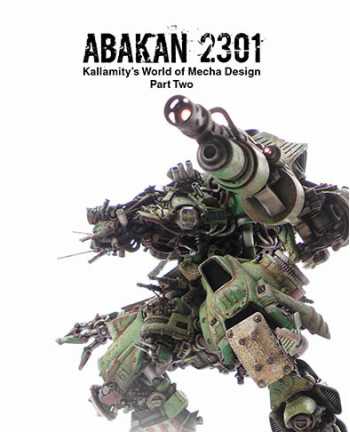 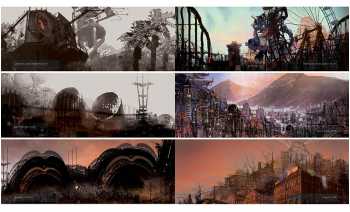 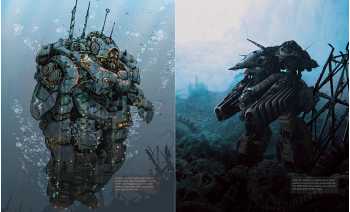 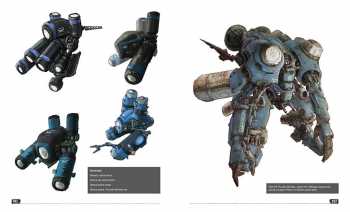 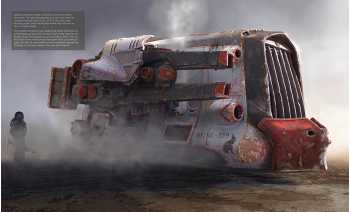 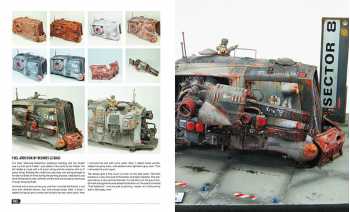 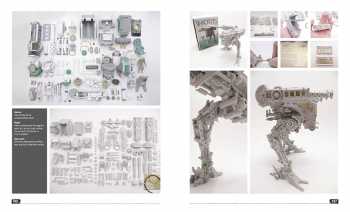 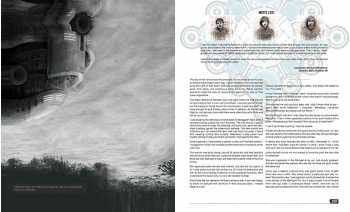 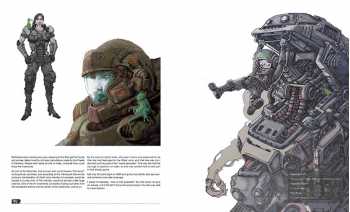 Weingart Lieutenant Richard Mertzbow (aka "Mertz") has been stuck on the mysterious Abakan Base in solitude for decades, while war raged on his home planet, Terra, between the ruling Weingart power, which put him on Abakan, and those rebelling against their oppressive rule. One day a young woman suddenly appears at his door, revealing secrets that threaten to unravel his already fragile state of mind.

Abakan 2301 picks up where 2011's Abakan 2288, by renowned mecha artist Kallamity, left off. The sequel is an exciting exploration of mecha, narrated by the compelling, but strained voice of Mertz as he navigates a world he does not recognize, alongside Kallamity's, which shares his own complicated adventures in executing his mecha designs. Just as with the first installment, Abakan 2301 features Kallamity's original story illustrations and images of his remarkable mech creations the Kastor, the Watchel, and Briegel II, to name a few in all their intricate and colorful glory, with detailed information about their builds, as well a section featuring prominent artists reimagining Kallamity's remarkable designs.

Kallamity (Luca Zampriolo) creates an imaginary future world dominated by dark undertones where protagonist robots (Hard Doll Machines a.k.a. H.D.M.s) mass-produced from recycled metal are needed in a failing society to secure resources for mankind in order to progress its technology.

Kallamity poses the question, 'As oil and gas are depleted in the future and inhabitants of Planet Earth continue to grow exponentially, how will a world based on the exploitation of these two natural resources maintain its current technological growth?' and then he precedes to present amazing visuals for the answer in the form of ABAKAN 2288.