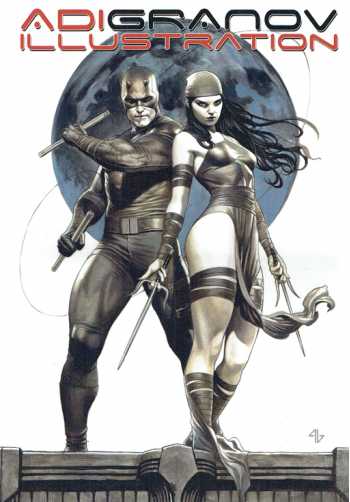 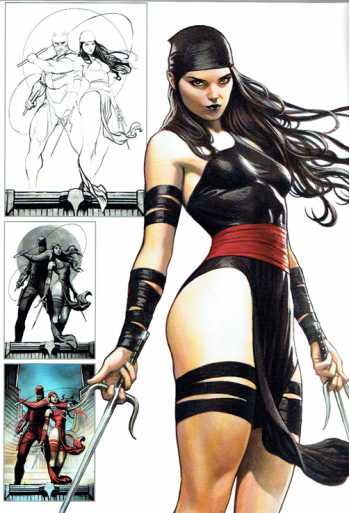 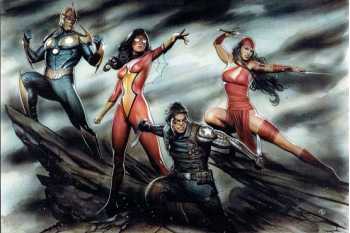 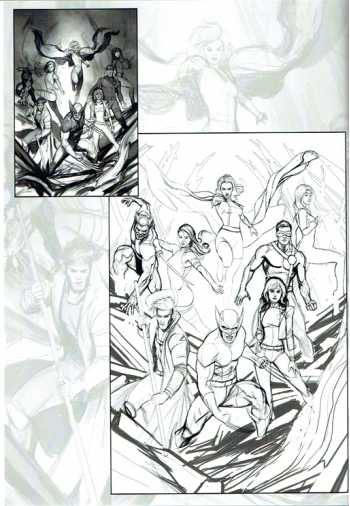 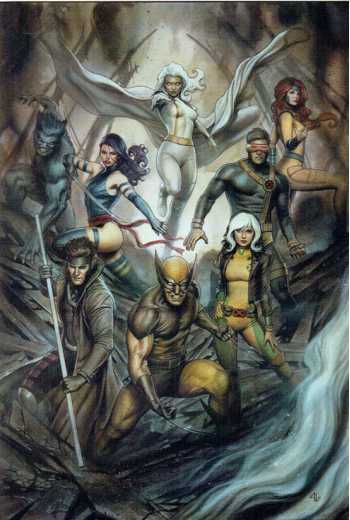 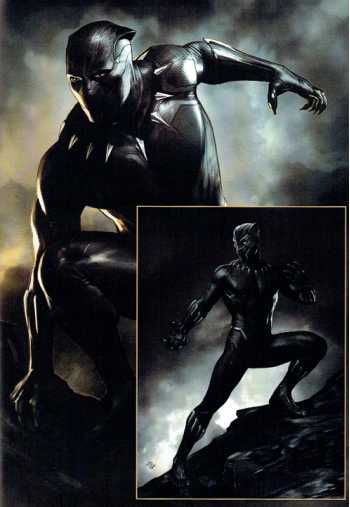 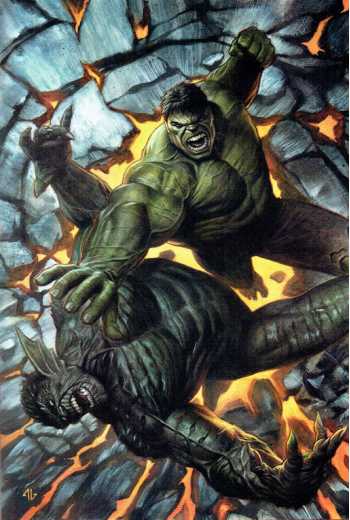 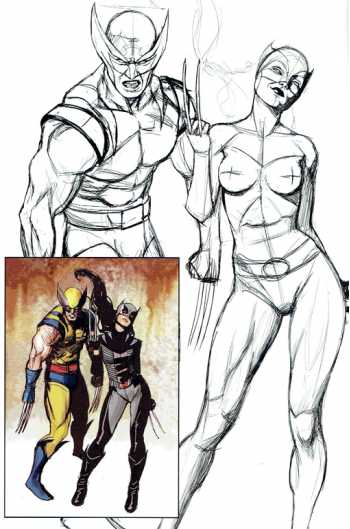 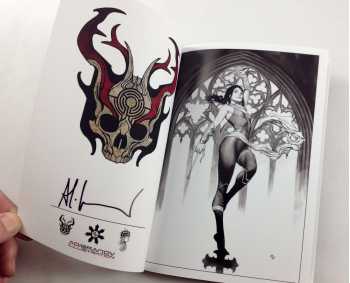 Very Fine
Limited to 500 copies signed by the artist