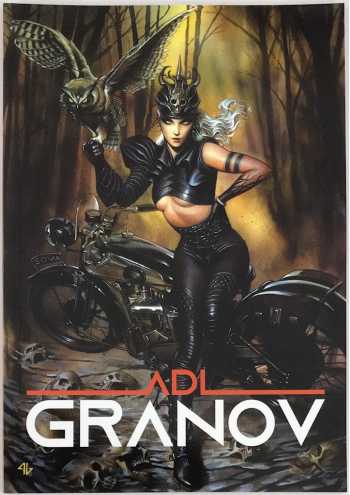 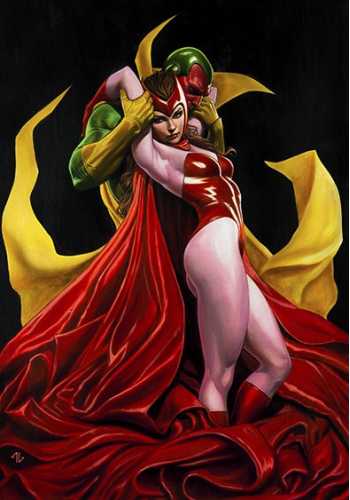 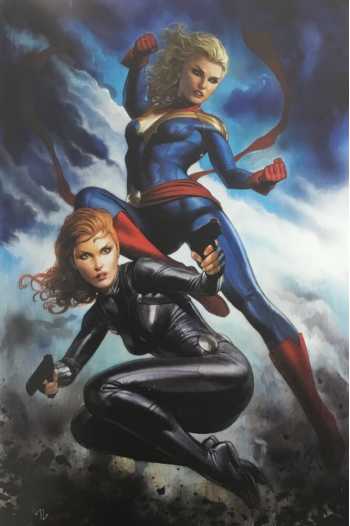 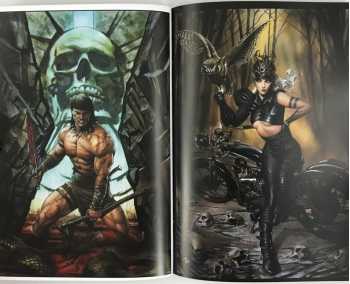 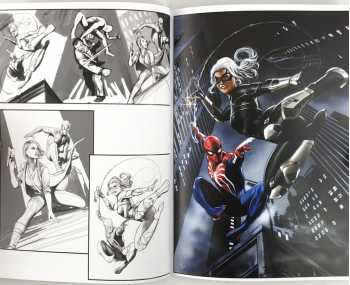 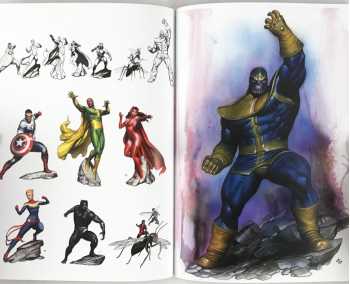 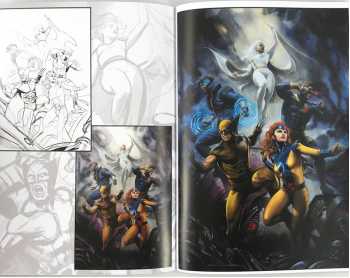 It is 44 pages cover to cover, has 150 gsm silk interior pages, and a gloss cover.

Very Fine
Limited to 500 copies signed by the artist