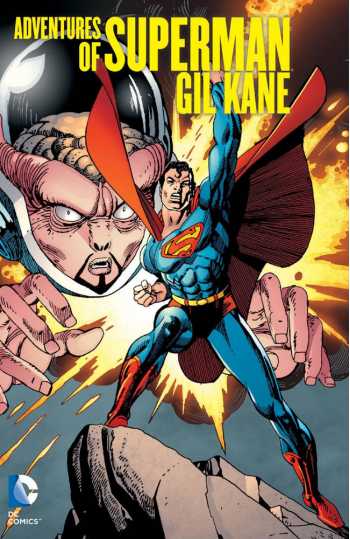 Gil Kane, one of the most influential and dynamic artists in comics, made his name with his 1960s work on GREEN LANTERN and THE ATOM. After working at Marvel Comics in the 1970s on titles including THE AMAZING SPIDER-MAN, CONAN and more, Kane shifted to animation, where he served as a character designer on the 1988 Superman animated TV series. He returned to DC in the 1980s to illustrate the adventures of Superman.

Kane's dynamic artwork shined on titles like ACTION COMICS, SUPERMAN and others, where he drew not only The Man of Steel and his supporting cast but also numerous guest stars including The Flash, The Atom, the Teen Titans, Hawkman and Animal Man.