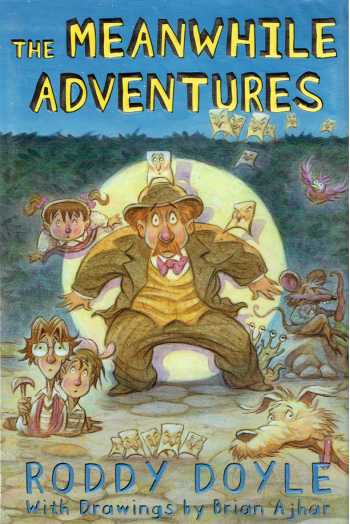 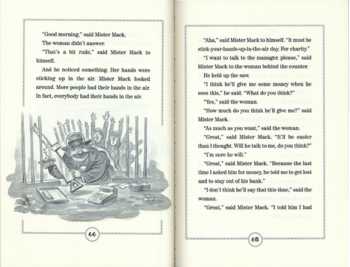 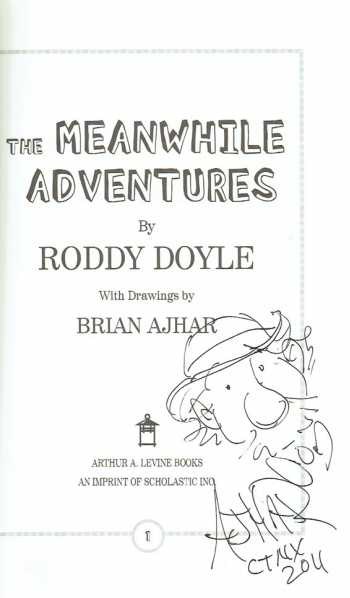 A first printing signed with a drawing!

"The triumphant finale to Roddy Doyle's hilarious Mack Family tales. Mr. Mack’s been arrested for a small misunderstanding at the bank (involving a saw inconveniently shaped like a machine gun.) Billie Jean Fleetwood-Mack has disappeared (off on an attempt to become the first woman to circle the globe without telling anyone.) So it’s up to the Mack kids Jimmy, Robbie and Kayla (and Rover the jaded wonder-dog) to save their family and the world from bullying prison guards, nasty orphan catchers and an army of ill-mannered slugs. As funny as THE GIGGLER TREATMENT, as snarky as ROVER SAVES CHRISTMAS, and as brilliant as only Roddy Doyle can be."

VF/VF
Signed by the artist with a drawing