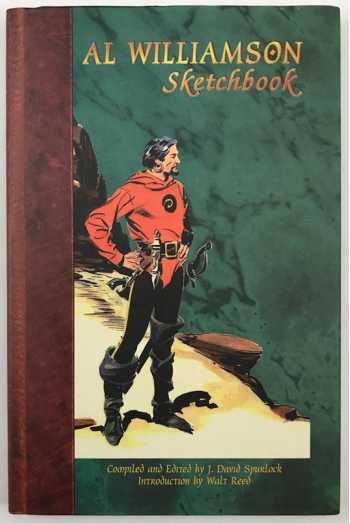 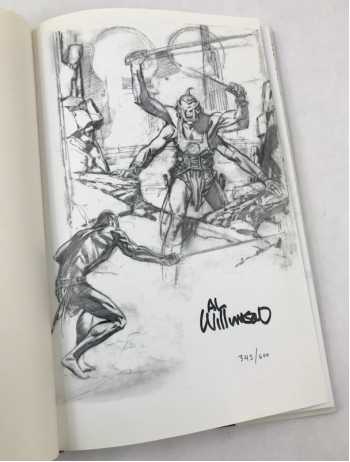 The sketches come from a variety of sources and vary widely in reproduction quality. A full-length interview with Williamson provides a commentary for each drawing. Introduction by Walt Reed.