Sign in | Register
HomeNew ArrivalsAlack Sinner 2: The Age of Disenchantment 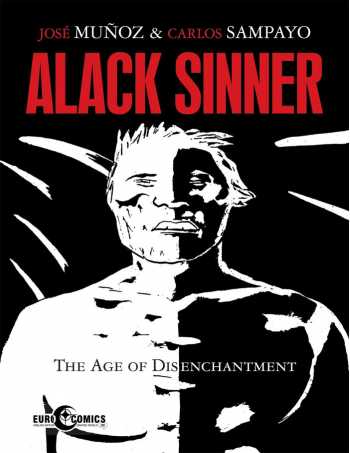 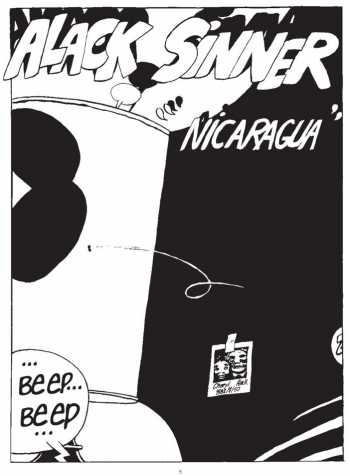 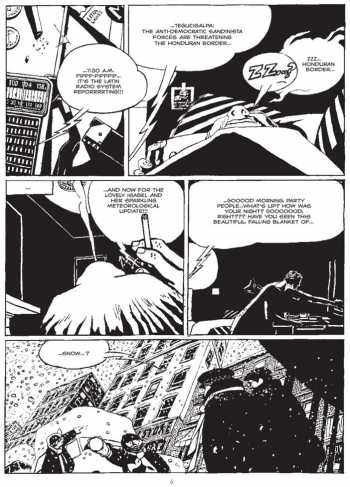 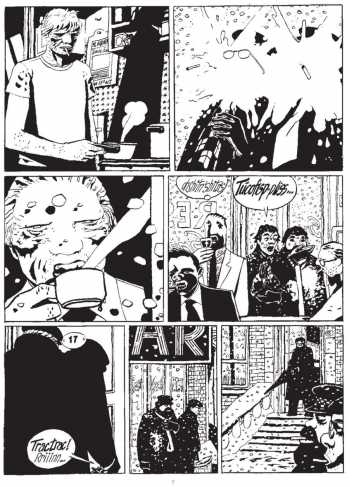 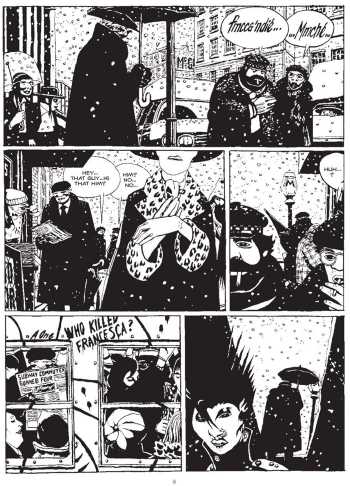 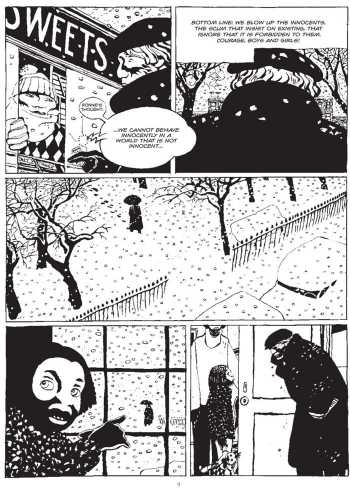 The concluding volume of the international bestseller and winner of many of Europe's top comics awards, in English for the first time.

The Age of Disenchantment is the second of two volumes presenting the complete Alack Sinner comics by the Argentine-born team of artist José Muñoz and writer Carlos Sampayo.

Hard-boiled private detective Alack Sinner's adventures wear all the trappings of traditional detective stories, but are imbued with such deep political conscience and scathing critiques of corruption in society, that to think of them as nothing more would be a grave error. Juxtaposed with meditations on the nature of violence and exile in a noirish New York at the end of the 20th century, these themes force us to confront the gritty injustices of our real world, making them as evident as the grime and desperation that pervade traditional detective fiction.

Alack Sinner stories play out against a jazz soundtrack, beginning in 1975 and running through the 2000s. The authors have rearranged the stories by series chronology, rather than date of publication, providing a novel reading experience for fans both new and old.

The Age of Disenchantment presents eleven stories, including Nicaragua, Private Stories, The USA Affair, and The End of the Road.

For this collection, Muñoz has painstakingly reviewed every page -- every panel -- making clarifications, adding invaluable insight to this provacative story.

Carlos Sampayo is an Argentine writer best known for his work in comics, particularly in collaboration with artist José Muñoz. The writer Carlos Sampayo is best known for the disturbing stories he made with artist José Muñoz. Sampayo met Muñoz in Spain after he fled from the military junta. They created 'Joe's Bar' (short stories about clients of a café in New York), 'Alack Sinner' (a hard-boiled detective in the style of film-noir), 'Jeu de Lumières', 'Billie Holiday' and other stories. Sampayo also worked with Oscar Zarate, Jorge Schiaffino and Solano López. Sampayo's work is unusually mature for the world of comics, because of its grimness. The expressionistic black and white drawing style of José Muñoz is the perfect form for these stories, which are not depressing because there's always some way out of the misery.

Born in 1942 in Buenos Aires, Argentina, as a child José Muñoz manifested a great passion for design, and a particular interest in the world of comics. He emerged as an independent artist in 1963 with his detective series "Precinct 56". In 1974 he met the Argentine writer Carlos Sampayo and this fundamental event would mark the beginning of a long and fruitful collaboration. Thus the character of Alack Sinner was born - a private detective whose human adventures were played out to the sound of jazz, and described both the misery and nobility of a New York that was imagined in such a way as to almost have been real.