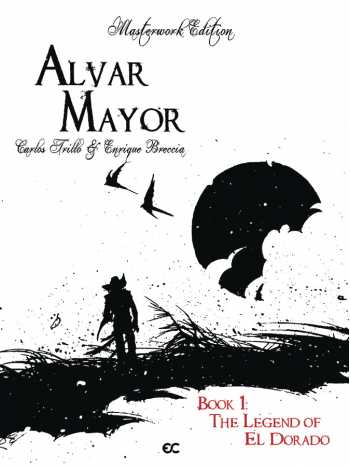 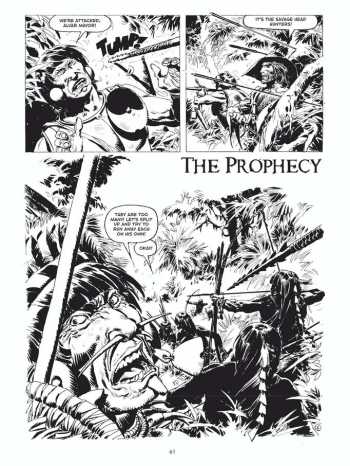 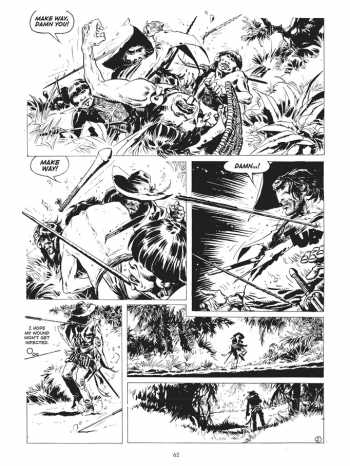 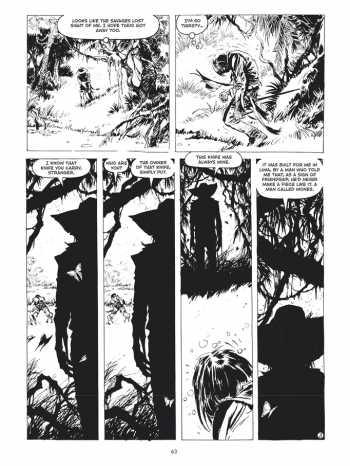 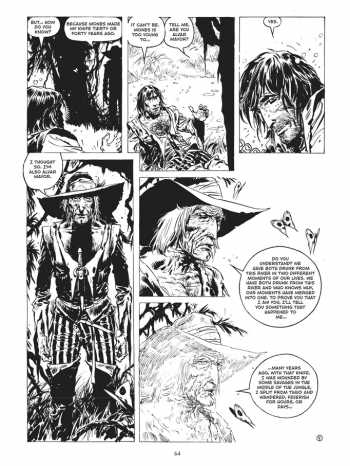 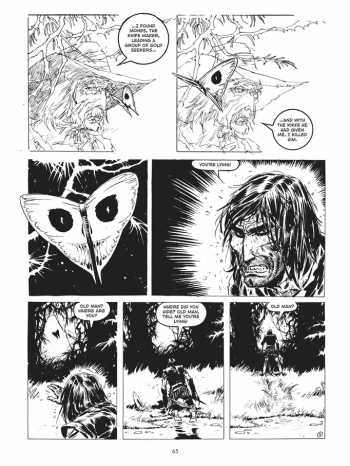 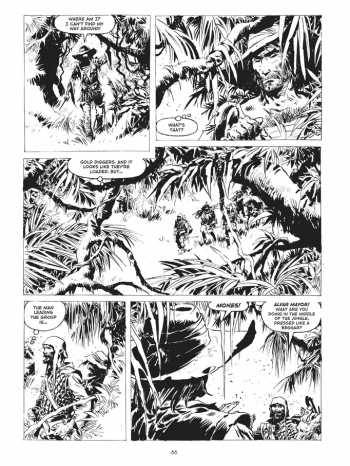 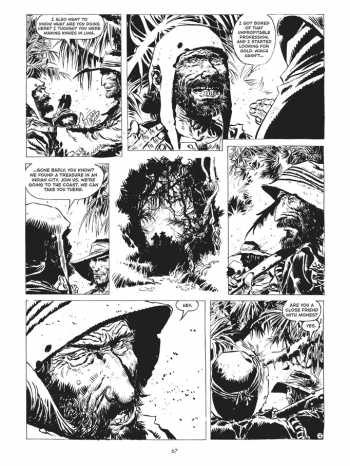 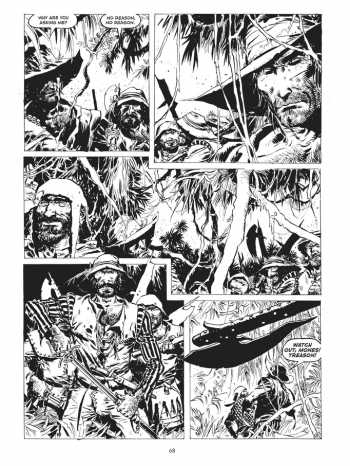 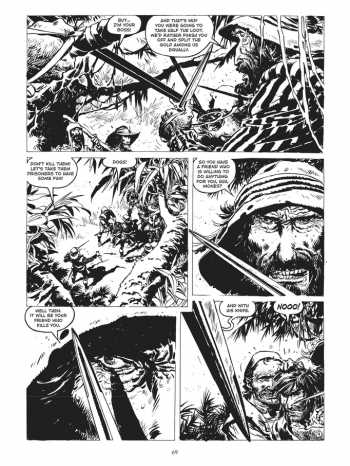 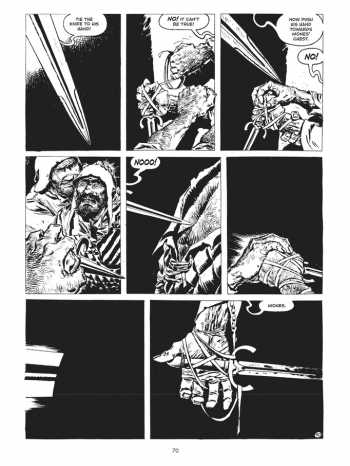 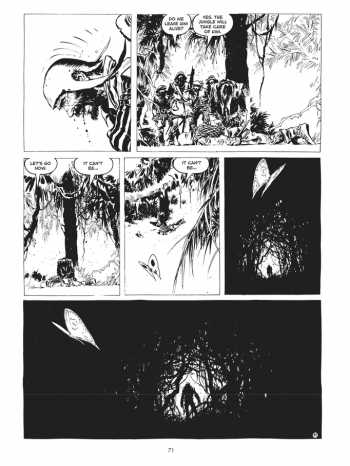 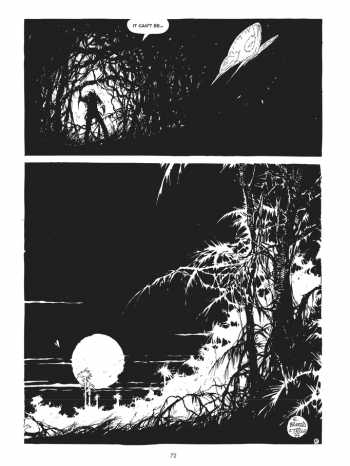 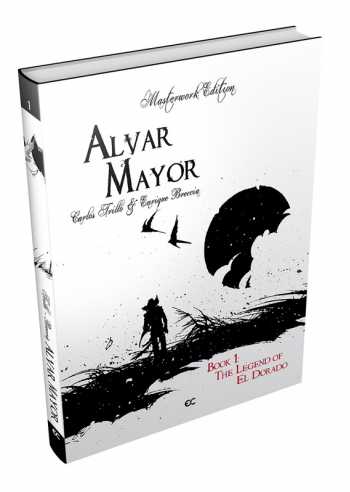 Originally published in Argentina in 1977, this is the first English translation of this classic series from two legends, Carlos Trillo and Enrique Breccia!

The first 14 episodes are included in this first volume.

In the world of comics, there are rare works that have the power to make an impact on you, by revealing certain truths about life and humanity, no matter how old you are when you read them. One of these rare works is the world classic, Alvar Mayor.

Created by the now legendary Argentinian duo, the late, great writer Carlos Trillo, and incredible artist of inimitable style, Enrique Breccia, the son of one of the most renowned comic book artists of all time, Alberto Breccia.

Alvar Mayor, first published in Argentina from 1977-1983, has been since published in many countries and languages worldwide. This will be the first complete edition of Alvar Mayor in English! It will be collected in 4 volumes.

In the seventeenth century, the Americas were a paradise for adventurers, pirates, and other people with a bad reputation who sought to enrich themselves as quickly as possible; but it was also a mysterious and unknown land, with areas yet to be explored and great treasures to be found. In that dangerous jungle, only one person could guide the newcomers: Alvar Mayor.

In Peru, some years have passed since the arrival of the conquistadores. Alvar Mayor, a son of one of Pizzaro's men and Inca, manages to co-exist with different and distant cultures. He is not a perfect hero who understands everything about life, but he is a hero who knows his limits and can smile at the world as he knows he can't change it.

Carlos Trillo and Enrique Breccia work in such a rare, uncanny unison, by creating the magical, sometimes metaphysical world where the border between reality and dream is blurred.