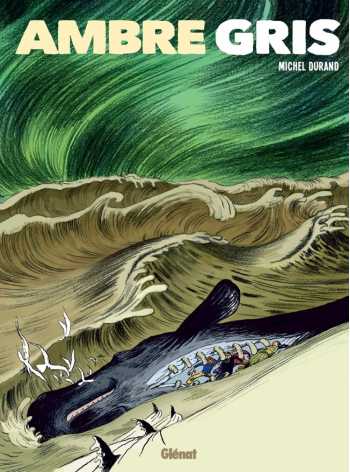 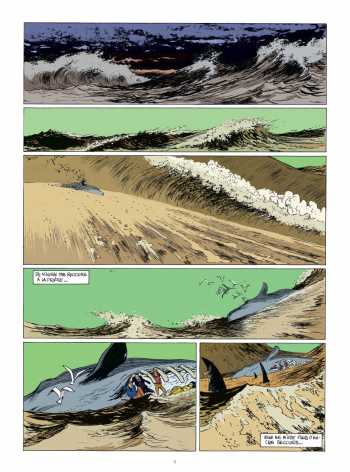 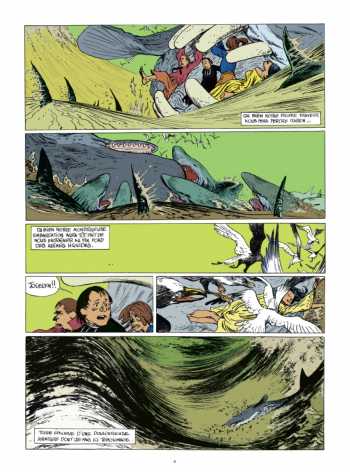 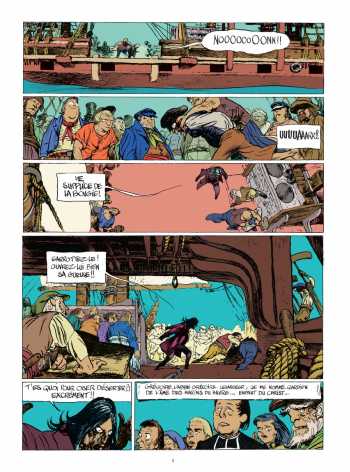 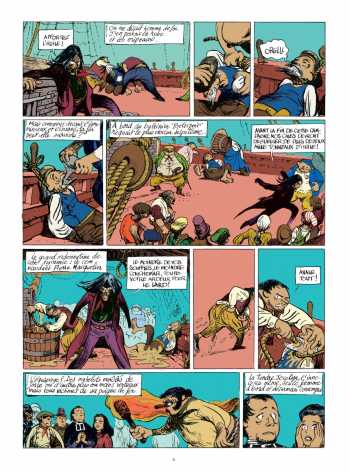 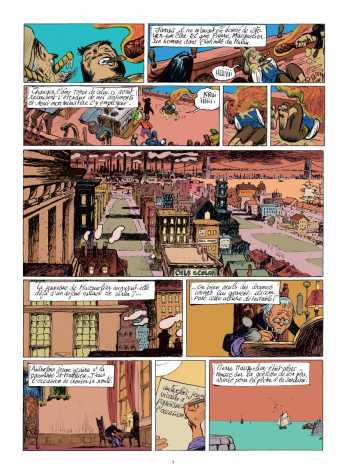 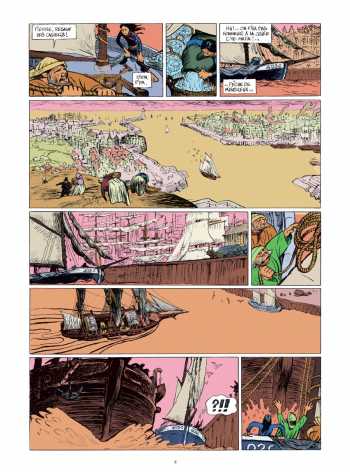 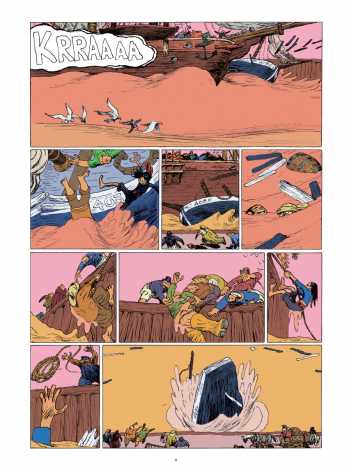 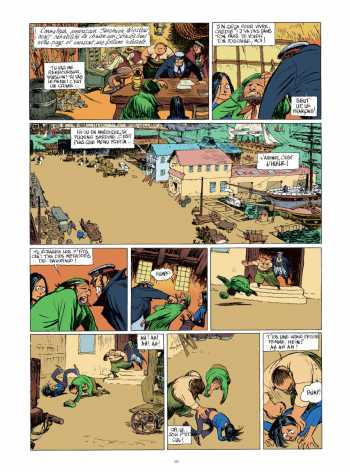 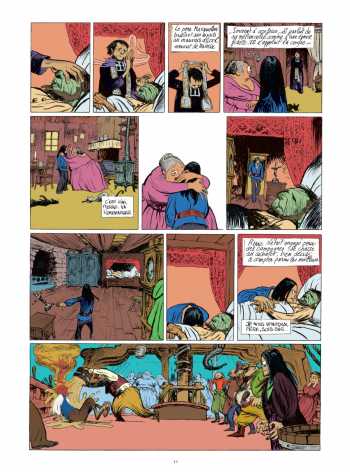 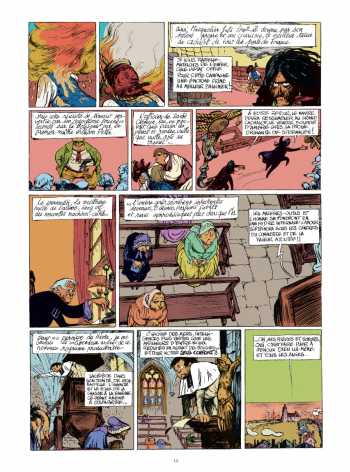 A powerful story about the massacre of the giants of the sea!

There is the drama developed between three characters on a whaling ship in 1840: a captain, a priest and a young woman. There is productivity, capitalism and the power of thirst. But there was especially the effects of productivism: the whale to pieces, soon reduced to so many barrels of oil ... We never have seen such immense offal near the animal, we will never attend to the systematic cutting of an annihilated sea god ...

Inspired by the great American romance (Moby Dick by Herman Melville comes to mind), Michel Durand delivers his masterpiece, combining fascination and repulsion for this time of unbridled hunting of whales.