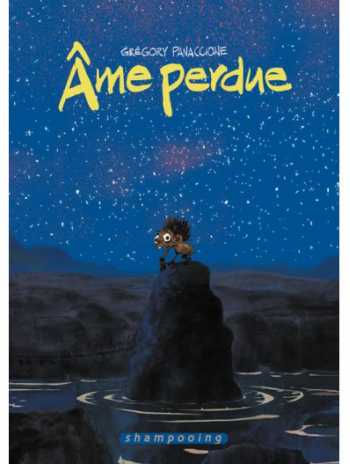 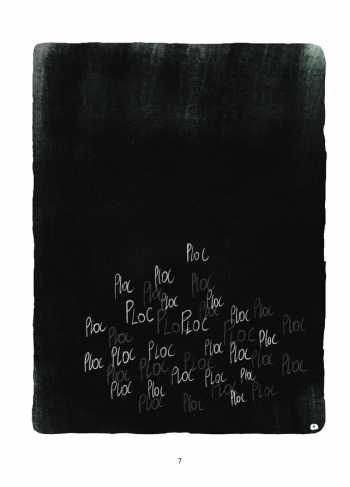 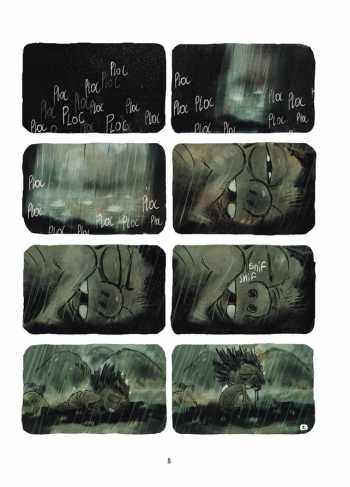 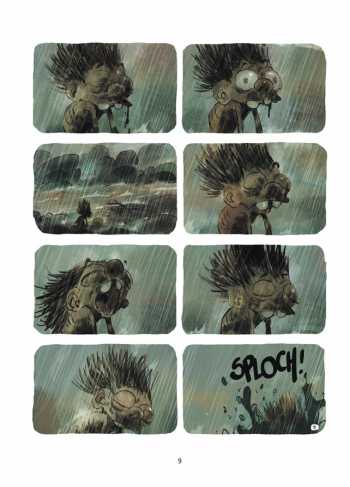 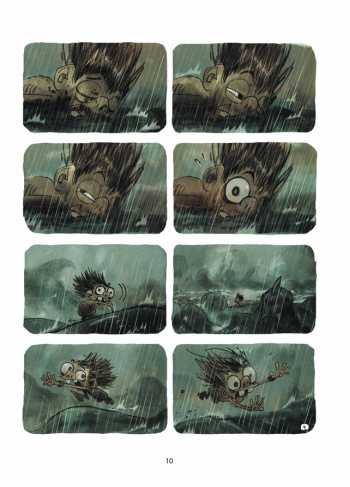 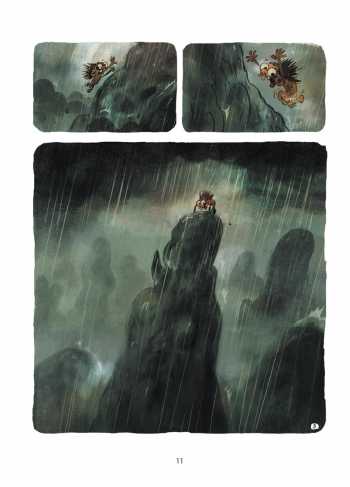 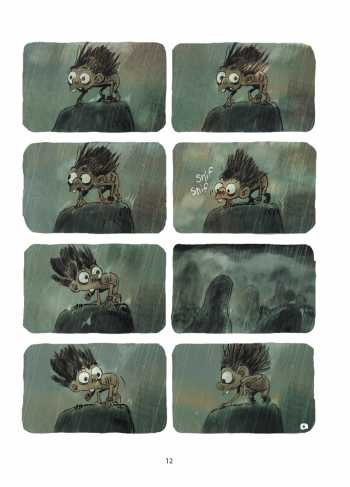 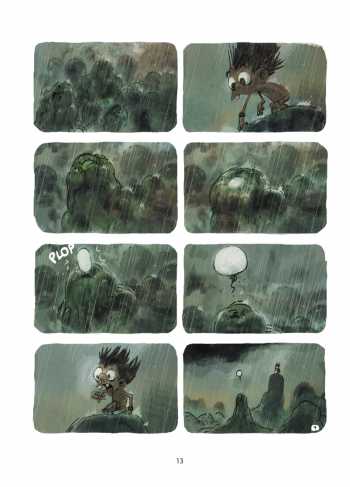 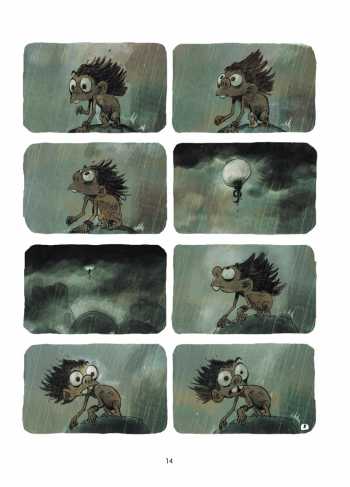 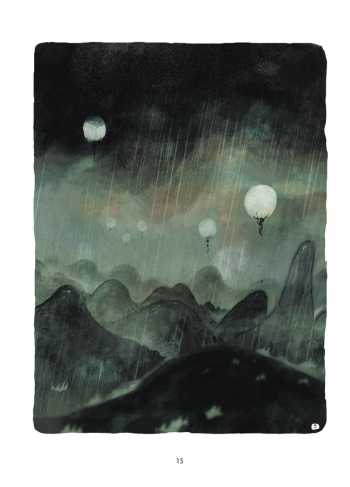 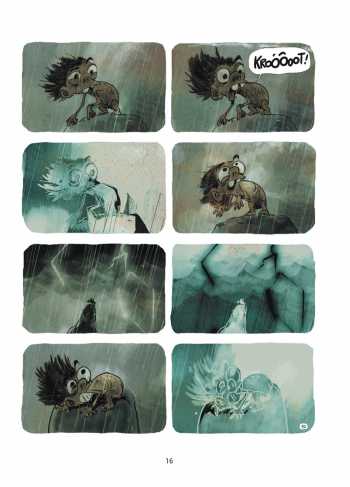 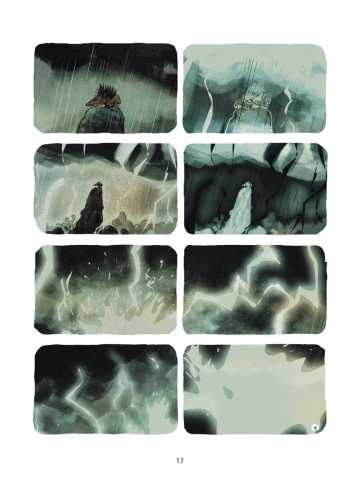 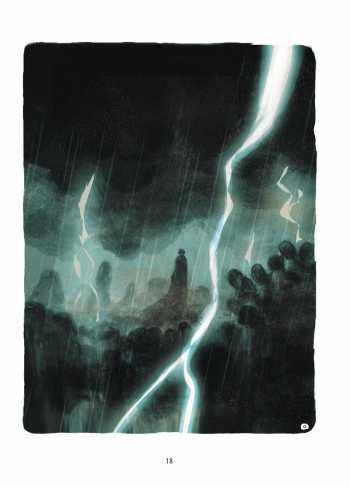 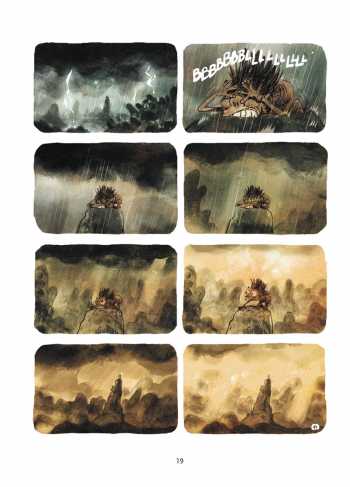 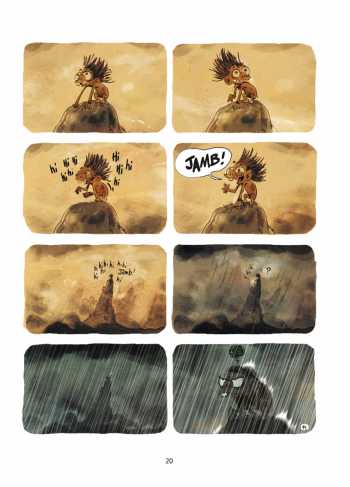 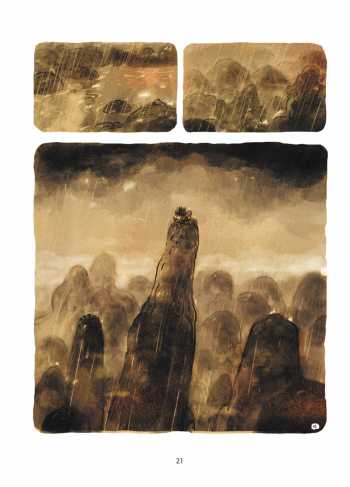 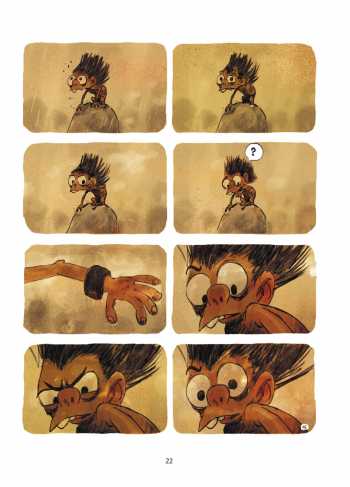 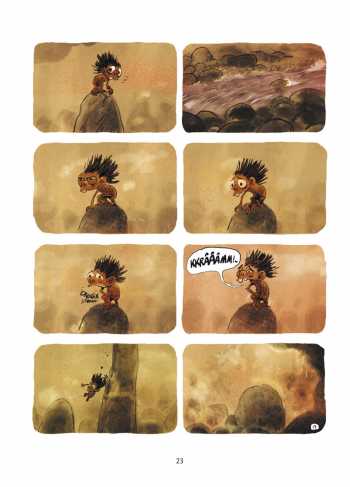 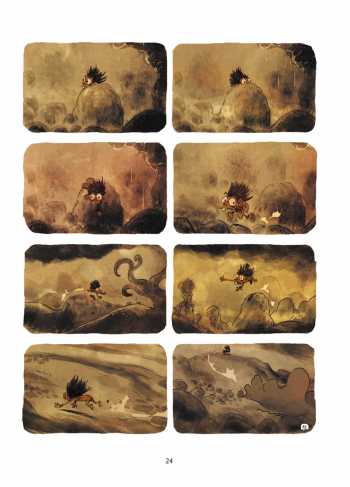 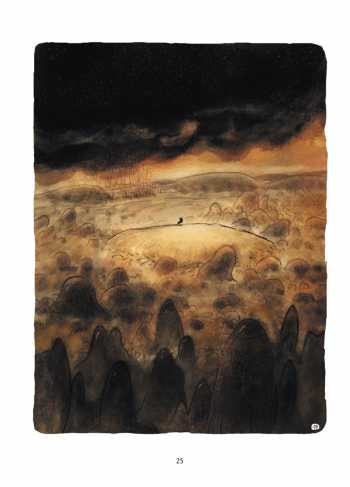 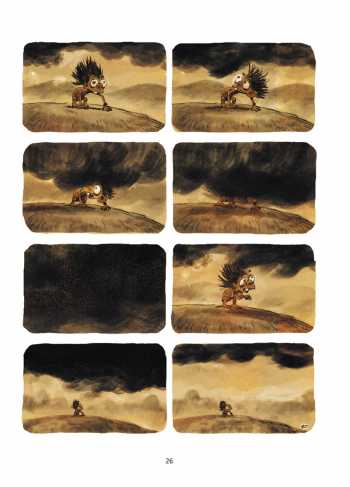 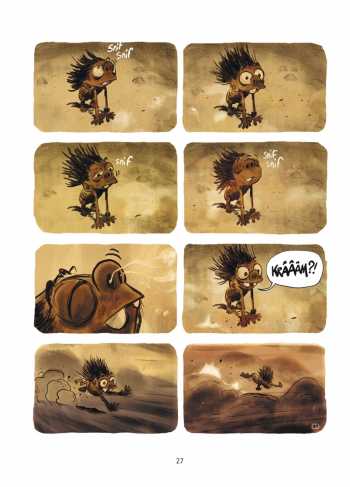 He wakes up, lost in a strange hostile world. He does not remember anything. Who is he? Where is he from? He only knows he's cold, wet, hungry, terrified. Only the bracelet on his left wrist connects him to a possible past.