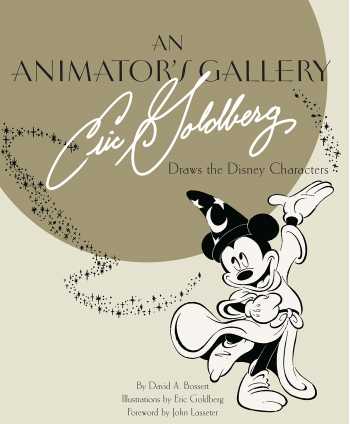 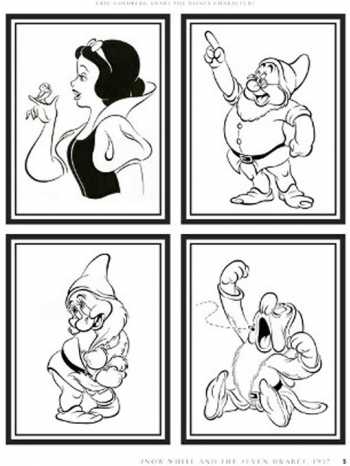 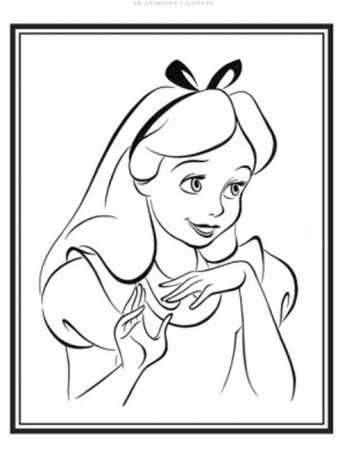 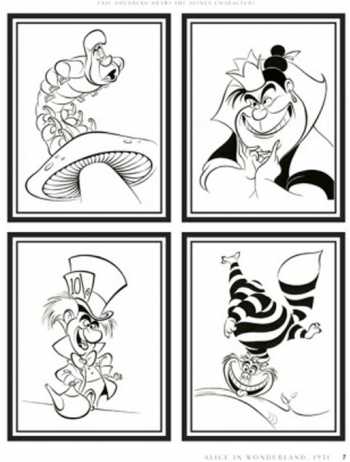 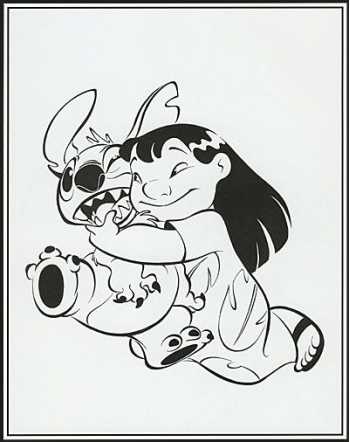 This whimsical, deluxe Art Deco-themed art book showcases Walt Disney characters in a style reminiscent of caricatures from the famed walls of Sardi's and The Brown Derby. Disney Supervising Animator and Director Eric Goldberg drew a little more than 200 stylized images in a collection that first debuted as a display within the Roy E. Disney Animation Building in Burbank, California. Now with An Animator's Gallery, the show comes right to you.

Fans of all ages, and from all over, can enjoy Eric's playful portraits, starting with Oswald the Lucky Rabbit and Mickey Mouse through characters from Frozen and Big Hero 6. Bonus sections will even feature some of the most beloved characters from Pixar.

ERIC GOLDBERG, supervising animator and director at the Walt Disney Animation Studios, has brought to life Aladdin's Genie, Hercules's Phil, The Princess and the Frog's Louis, and many more. Mr. Goldberg co-directed the Academy Award winning Pocahontas and directed two segments, "Rhapsody in Blue" and "The Carnival of the Animals" in Fantasia/2000. Most recently he led the hand-drawn animation team on the satirical short Get a Horse!,starring Mickey and friends, which debuted in theaters with Frozen. Before joining The Walt Disney Company in 1990, he founded and ran his own award-winning animation house, Pizazz Pictures, in London.

DAVID A. BOSSERT received a B.F.A. in Character Animation from CalArts School of Film. Mr. Bossert has been with The Walt Disney Company for more than thirty years. He has served as a producer, director, associate producer, artistic coordinator, visual effects supervisor, and effects animator on various filmsand is currently serving as the producer, creative director and head of Special Projects at Walt Disney Animation Studios. His film work includes The Little Mermaid, Beauty and the Beast, Aladdin, The Lion King, Pocahontas, Who Framed Roger Rabbit, Tim Burton's The Nightmare Before Christmas, Hercules, Fantasia/2000,and the Academy Award-nominated shorts Runaway Brain, Destino, and Lorenzo. Dave produced and directed the award-winning documentary on music in animation titled The Tunes Behind the Toons. He most recently wrote the biography Remembering Roy E. Disney: Memories and Photos of a Storied Life, and is the co-author of Disney Animated, which was named iPad App of 2013 by Apple.