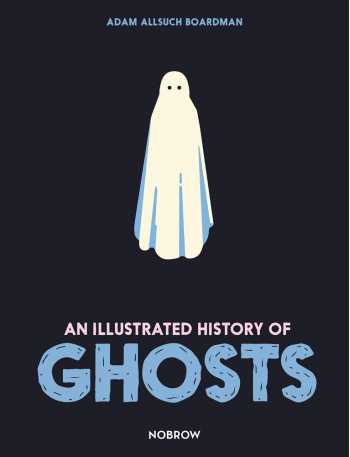 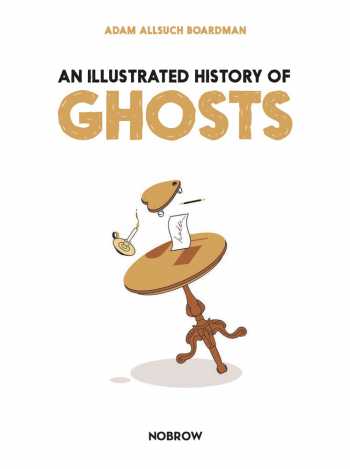 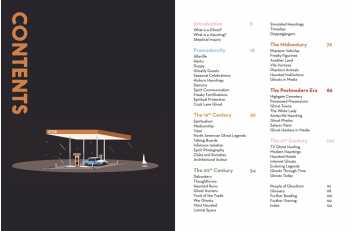 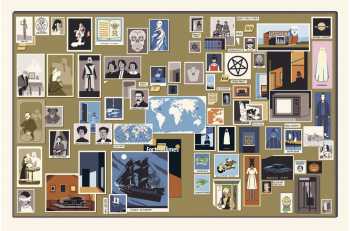 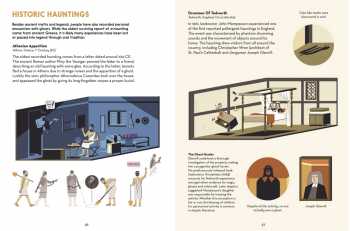 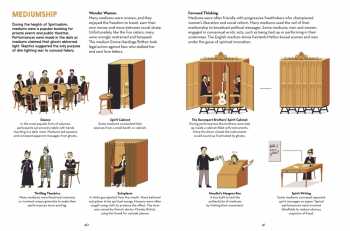 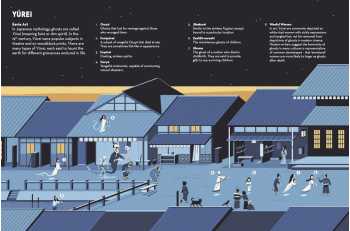 From haunted ranches to epic maritime legends of the 19th century, devour stories of our world's oldest hauntings and unexplainable phenomena in hair-raising accounts of the afterlife.

Get to the heart of the unexplainable in Adam's third addition to the "llustrated History" series filled with private seances and ectoplasm to spiritual mediums and spirit photography galore. Fans of conspiracy and strange phenomena will transport themselves across the centuries through diagrammatic illustrations paired with well-researched facts about exorcism, mediums, ghost photos, talking boards, and connections to after life.

Whether you are a ghost fanatic or simply piqued by curiosity, you'll get a robust deep dive into the experiences of paranormal occurrences, alternative explanations for these occurrences, and our culture's fascination with them. Prepare to embark on a strange journey that allows skeptical inquiry, or perhaps the possibility of believing in the afterlife!

Adam grew up in an exceptionally green part of the Yorkshire Dales in England, and studied BA Illustration at Leeds Arts University. He is currently a freelance illustrator, doing jobs for national museum exhibits, educational publications and historic businesses. He is greatly influenced by film and television as well as books, from authors such as Agatha Christie to Isaac Asimov.