Sign in | Register
HomeComic & Sequential ArtBande Dessinee in EnglishAndy: A Factual Fairytale - The Life and Times of Andy Warhol 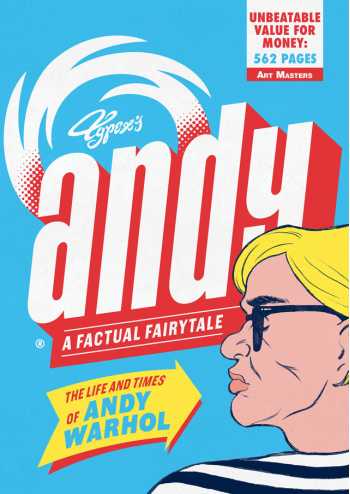 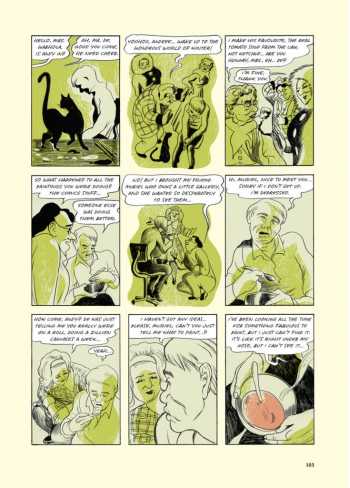 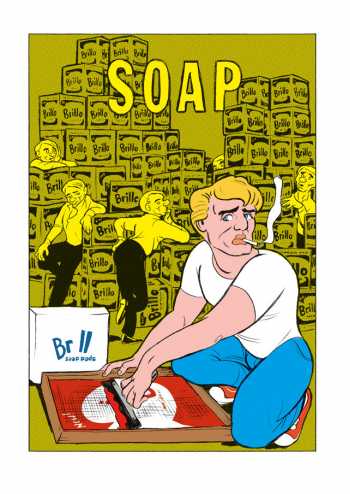 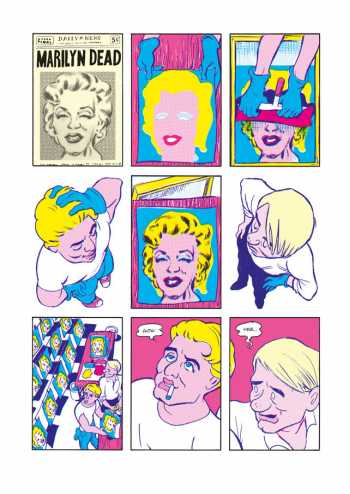 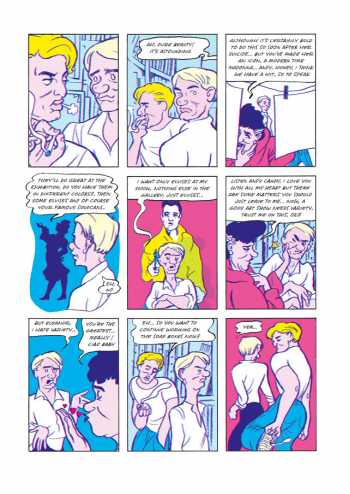 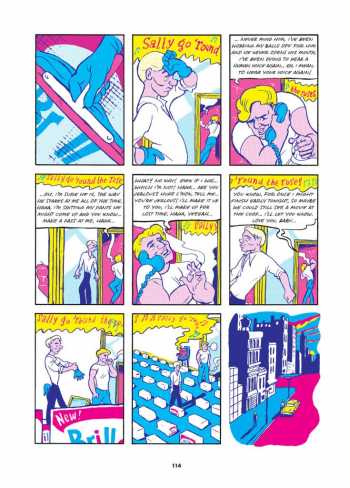 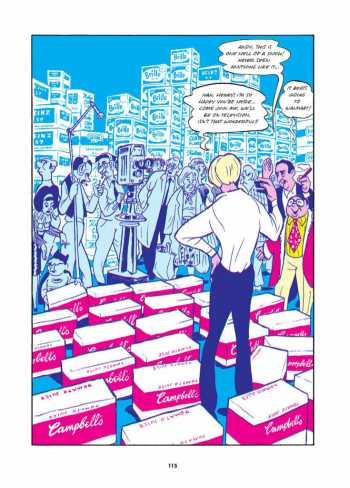 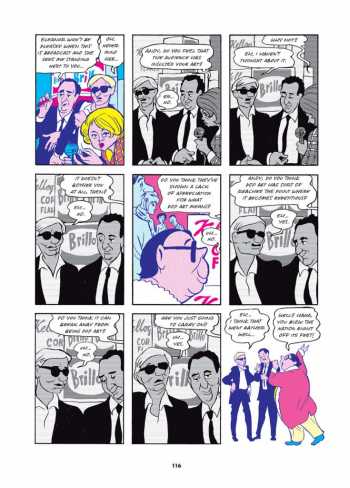 Typex's monumental graphic biography of the King of Pop Art. Five years in the making, the Dutch cartoonist's second graphic novel (after Rembrandt) is a 562-page journey through the life and times of Andy Warhol. Divided into ten parts, each designed and drawn to reflect the period, Andy is also a sweeping portrait of the twentieth century, featuring an endless parade of pop culture icons, from Shirley Temple to Madonna, Lou Reed to Salvador Dalí.

Heavy-papered and silver-edged, it's also an extremely handsome package.

From the 32 canvas Campbell's Soup Cans to the Marilyn Diptych, Andy Warhol's silk-screen prints are the epitome of Pop Art: witty, gimmicky and unafraid of repetition. Obsessed with consumerism and the cult of celebrity, Warhol (1928-1987) exalted the "surface of things" and yet he was a man of deep complexity. In Andy, Typex captures the remarkable life of the king of Pop Art, from his working-class upbringing in Pittsburgh to the dizzying heights of his celebrity. Spanning a period that began with the "talkies" and ended with the advent of house music, it is also a memorable portrait of 20th-century pop culture and the stars who defined it. Spanning Warhol's early career as a commercial illustrator, his relationship with the Velvet Underground, and the development of his own instantly recognizable style, Andy is an exhilarating portrait of a transcendent artist and a master self-promoter. Intensively researched, this 568-page graphic biography -- with silver edgestain on the pages -- is the first to tell the complete life story of the iconic pop artist.

Typex is a Dutch illustrator and graphic novelist. A graduate of the Amsterdam College for the Arts, his work appears in many nationwide newspapers and magazines. He has illustrated numerous children's books and has published some of his own. He lives in Amsterdam.