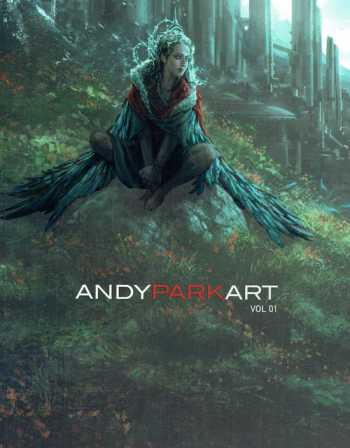 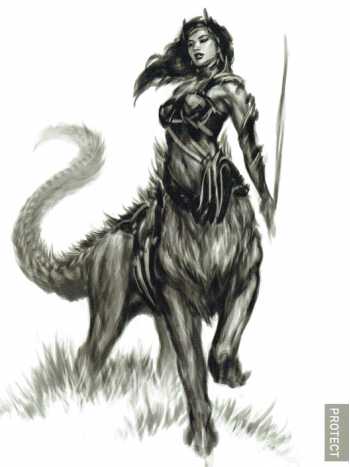 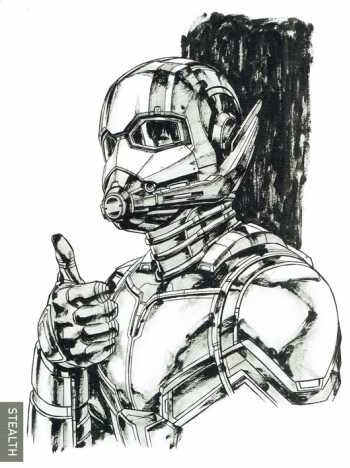 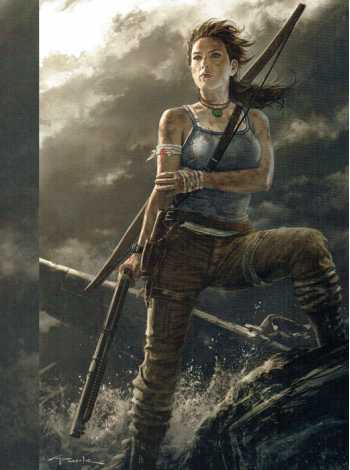 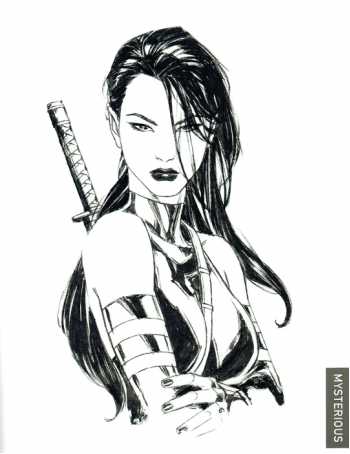 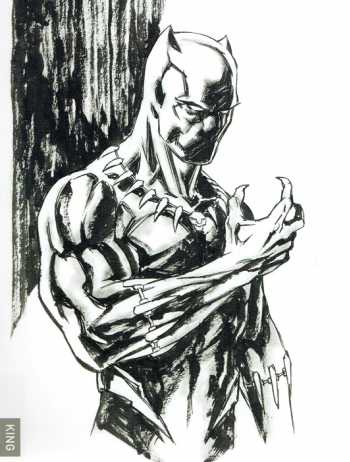 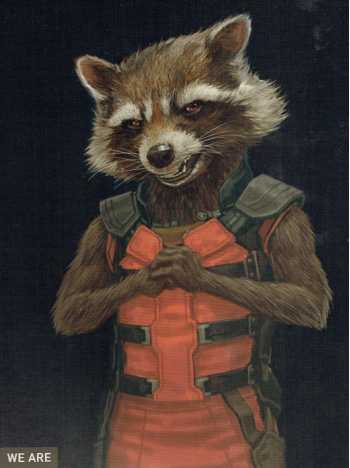 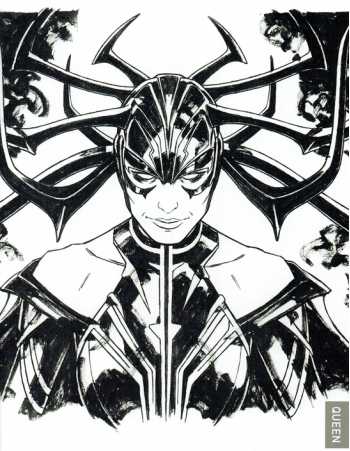 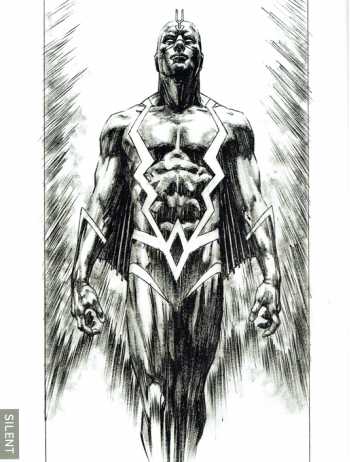 This is Andy's first full color collection of personal artwork. Made up of digital paintings of alien worlds, fantasy, and tomb raiders, and ink drawings of heroes and villains.

Andy Park has been a prolific artist in the entertainment industry for the past two decades. In the first part of his career, he made a name for himself as a comic book artist illustrating top-selling comic book titles such as Tomb Raider, Excalibur, Weapon X, and Uncanny X-Men, working for companies like Marvel, Image, Dark Horse, and DC Comics.

In the past decade of his career, Andy has expanded his artistic repertoire as a concept artist/visual development artist working in the video game, television, and film industries. He was one of the leading concept artists at Sony Computer Entertainment of America on the award-winning God of War video game franchise (God of War 2, God of War 3, God of War: Chains of Olympus, and God of War: Ascension). In the most recent years, Andy has joined Marvel Studios' newly created Visual Development Department to help create the look and feel of the stories and characters of the Marvel Cinematic Universe. Andy has worked on every single Marvel Studios film since 2010: Captain America: The First Avenger, Thor, The Avengers, Iron Man 3, Thor: The Dark World, Captain America: Winter Soldier, Guardians of the Galaxy, Avengers: The Age of Ultron, Ant-Man, Captain America: Civil War, Dr. Strange, Black Panther and Avengers: Infinity War. Andy has since become the Visual Development Supervisor leading the team of artists on Guardians of the Galaxy Vol. 2, Thor: Ragnarok, Ant-Man and the Wasp and the highly anticipated films: Captain Marvel and Guardians of the Galaxy Vol. 3.