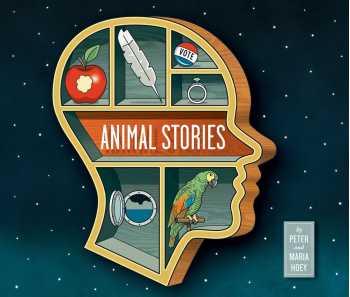 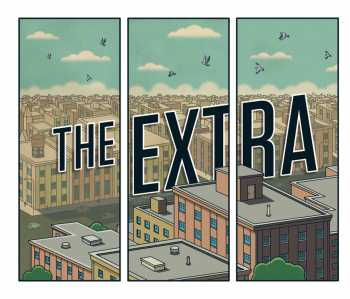 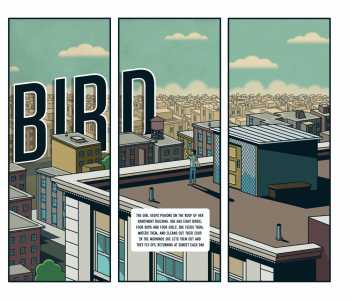 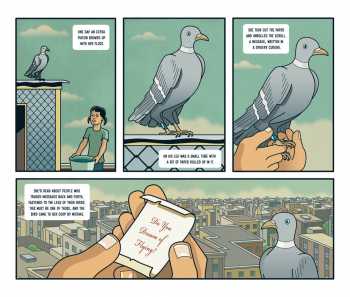 What separates us from animals? What connects us? Award-winning cartoonists Peter and Maria Hoey probe these mysteries across six surreal and interconnected stories.

After tremendous acclaim for their series Coin-Op Comics, two brilliant creators present their first graphic novel: a menagerie of wild tales. Pushing the boundaries of their dazzling and unique narrative style, Animal Stories weaves together six short stories exploring the mysterious relationships between humans and other animals. A girl who keeps pigeons starts receiving messages from a new bird in her flock. A ship's crew rescue a dog, only to find far stranger things in the sea around them. A reincarnated cat with criminal intentions, a parrot who leads a revolution, and a squirrel who tempts a woman in a beautiful garden glade. Drawing inspiration from Aesop's Fables, film noir, and the Old Testament, Peter and Maria Hoey apply their singular and sophisticated visual storytelling to create a new set of modern animal tales for modern times.