Sign in | Register
HomeNew ArrivalsAnimation Art in the Commercial Film 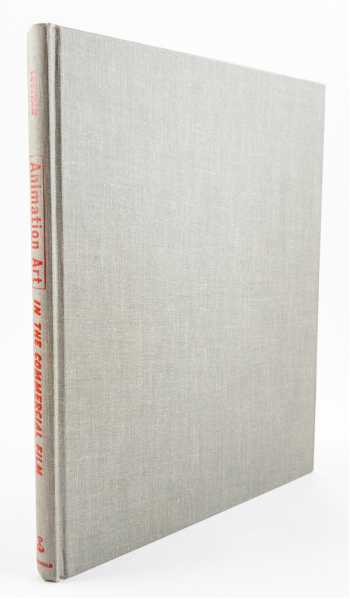 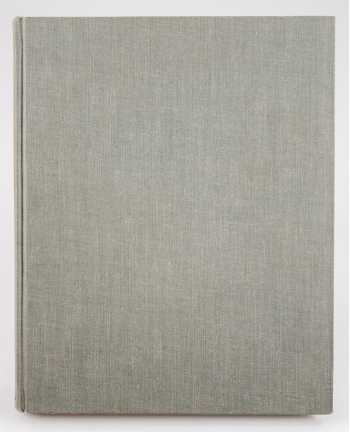 A serious in-depth look at the making of a one-minute animated TV commercial by the animation director Eli Levitan. With the storyboard process, timing sheets, animation, etc. all described and illustrated. With a mopey walk cycle flipbook in the upper corner.

Eli L. Levitan (1916-2003) began his carrer at Max Fleischer Studios. He stayed for 17 years drawing Popeye the Sailor, Betty Boop and other screen favorites. When he left he was Director of Animated Cartoons. During WWII he worked for Paramount Studios and did extensive work in developing training films for the military. In 1949, when television emerged on the scene, he went to work in commercials. He wrote six books on animation. "Animation Art in the Commercial Film", published in 1960, became a standard work in the field and was found in the working libraries of art directors, artists, photographers, writers and account executives and has been used as a textbook.