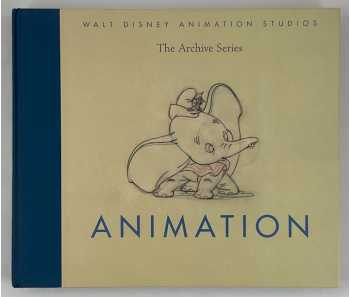 The artwork, much of which has never before been published, offers the opportunity to marvel at those magical pencil lines that brought to life so many unforgettable Disney characters. Animation allows a rare glimpse into the truly spectacular trove of treasures from the Walt Disney Animation Research Library.