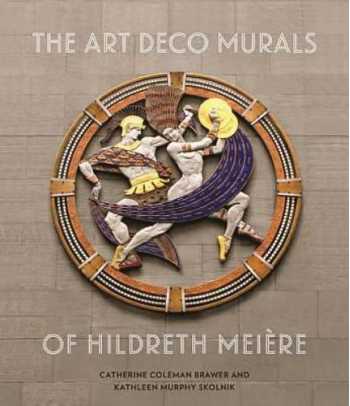 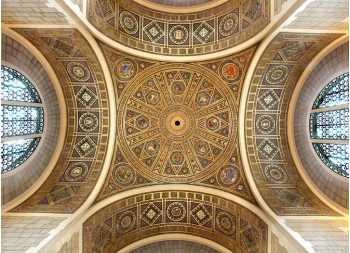 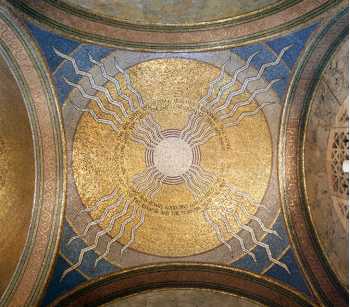 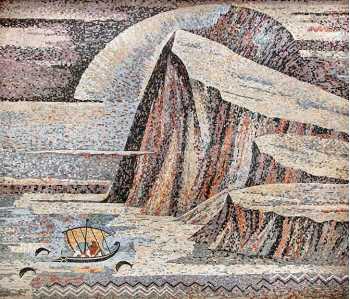 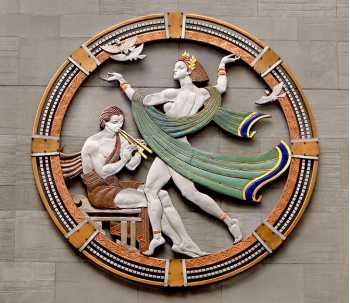 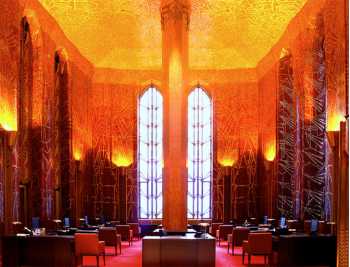 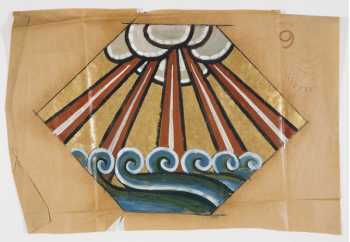 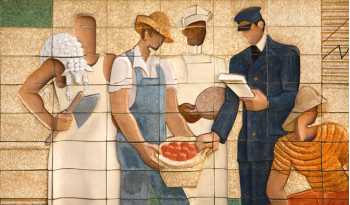 Large-scale color photographs (created over more than 10 years by the artist's granddaughter, Hildreth Meière Dunn) capture these exquisite works in detail An unsung heroine of Art Deco art and architecture, Hildreth Meière is the artist behind many of the most spectacular mural installations of the mid-20th century. The vibrant, dynamic roundels on the exterior of Radio City Music Hall, the shimmering glass mosaics and stained glass windows at St. Bartholomew's Church, and the exceptional decoration at the Cathedral Basilica of Saint Louis - all are the work of Meière. Meière is particularly known for her personal interpretation of Art Deco, which incorporates Byzantine, classical Greek, and Native American influences.

Meière rose to prominence in the 1920s with two commissions from pioneering architect Bertram Goodhue: the National Academy of Sciences in Washington, D.C., and the Nebraska State Capitol in Lincoln. Her 100 religious, corporate, and cultural commissions are equally noteworthy. This first monograph on the artist, featuring stunning, large-scale color photographs, examines her distinctive Art Deco designs within the context of American art and architecture in the first half of the 20th century.

Authors Catherine Coleman Brawer and Kathleen Murphy Skolnik have produced the definitive book on Meière and the depth of their archival research is evident. They provide a wealth of scholarly documentation of her career, creative processes, and working methods with corresponding notes, index, and an appendix with a chronological list of commissions. The book is lavishly illustrated with documentary photographs and luscious new photography of Meière's work provided by Meière's granddaughter Hildreth Meière Dunn. In addition, Richard Guy Wilson, the renowned architectural historian from University of Virginia has contributed the foreword.

Catherine Coleman Brawer is an art historian and curator. She curated the exhibition Walls Speak:The Narrative Art of Hildreth Meière (in New York and Washington, D.C.), which attracted 40,000 visitors, and wrote the accompanying catalog.Kathleen Murphy Skolnik is an art and architectural historian, is a faculty member in the Department of History, Art History, and Philosophy at Roosevelt University. She collaborated with Robert Bruegmann on The Architecture of Harry Weese. She is the editor of the Chicago Art Deco Society Magazine and has written extensively on Art Deco-related topics and spoken at the World Congress on Art Deco.