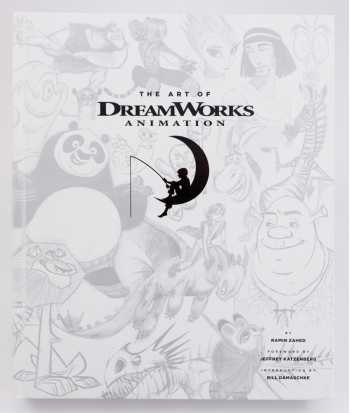 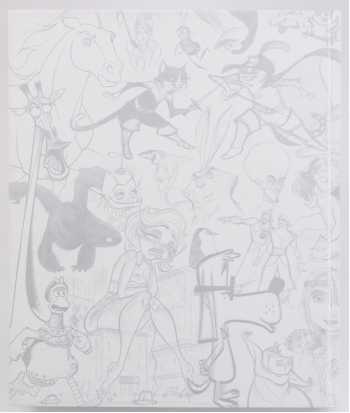 The history of the studio, with 400 color illustrations, and designed by Christophe Lautrette. Out of print.

Founded in 1994 by Steven Spielberg, Jeffrey Katzenberg, and David Geffen, DreamWorks Animation instantly became a world-renowned animation studio with blockbuster franchises including Shrek, Madagascar, and Kung Fu Panda. Though its earliest films, such as The Prince of Egypt, feature traditional hand-drawn cel animation, DreamWorks soon forayed into claymation with Chicken Run and Wallace & Gromit, and pioneered advanced computer animation with films such as Antz, Shark Tale, and How to Train Your Dragon.

Brimming with concept art, preproduction designs, and character sketches, DreamWorks Animation marks the studio's 20th anniversary and offers unprecedented behind-the-scenes access into its archives. An introduction by DreamWorks cofounder Katzenberg provides insider perspective on the studio's most popular films, as does running commentary from artists and direc­tors on all of DreamWorks' 30 films to date.