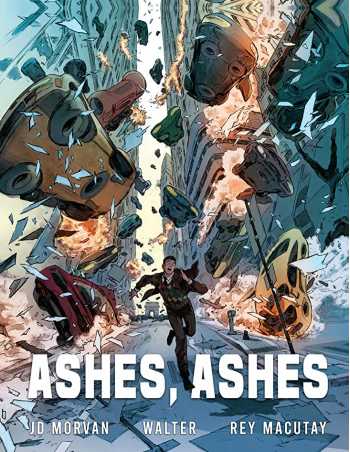 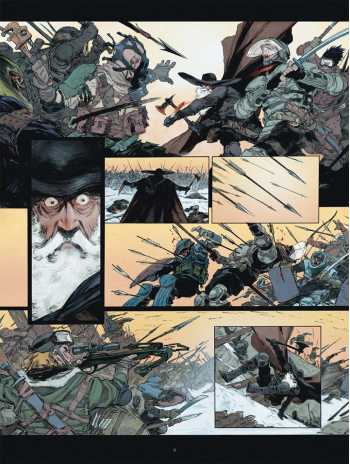 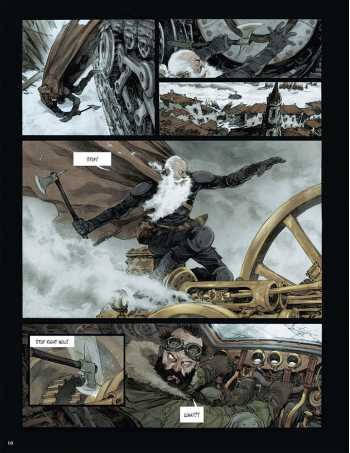 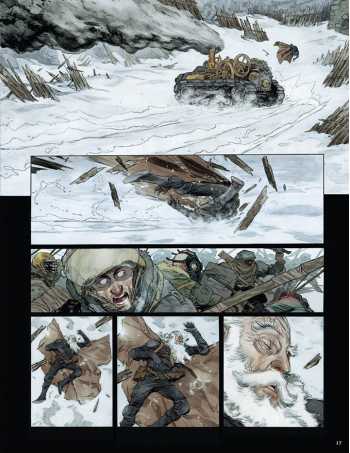 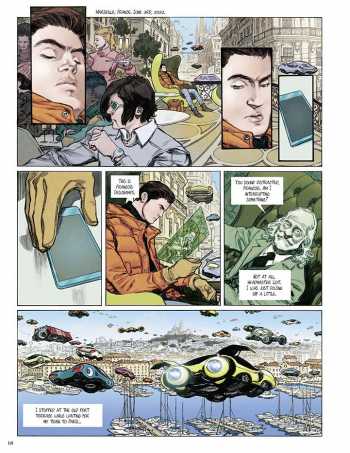 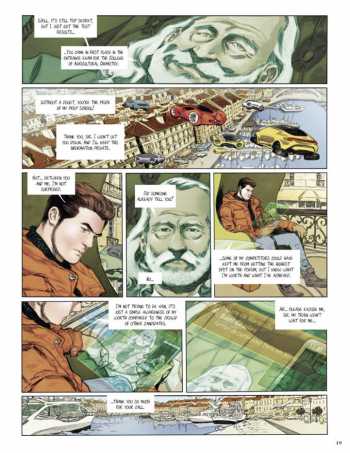 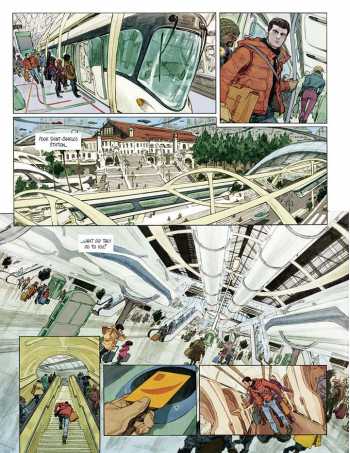 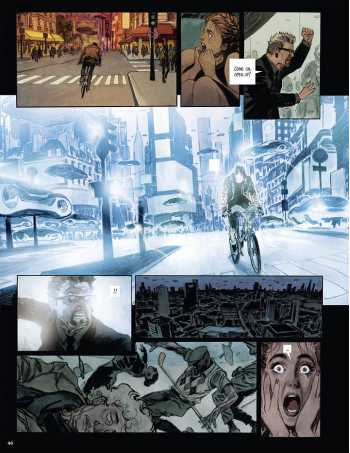 An adaptation of a french Sci-fi novel Ravage by René Barjavel (1911-1985), a French author, active in later life as a screenwriter and journalist. Ravage (1943),translated by Damon Knight as Ashes, Ashes in 1967, describes a France driven inwards into rural quiescence in 2052 by a great disaster, as the Sun becomes volatile, causing the sudden disappearance of electricity from the world.

In a post-Apocalyptic future, all traces of technology have seemingly disappeared from the surface of the Earth. Two surviving bands face off against each other in tribal combat, while the Patriarch of the larger clan plans his attack to destroy the infernal machine designed by his opponent. Because he remembers how technology made humanity weak, and how it almost wiped us out 100 years before...

Flashback to the year 2052, An unexplained and unexpected natural phenomenon causes electricity itself to simply fail. And in its disappearance, civilization falls to its knees, almost instantaneously.

A cautionary, post-apocalyptic tale told from both sides of the downfall.