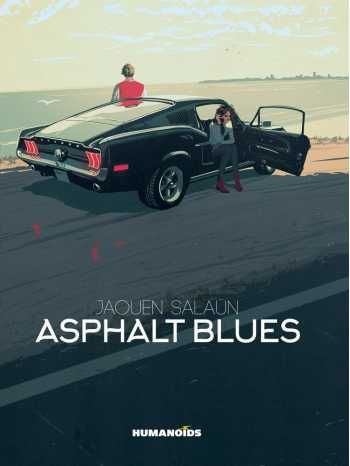 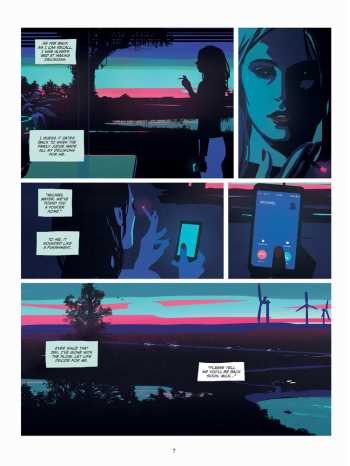 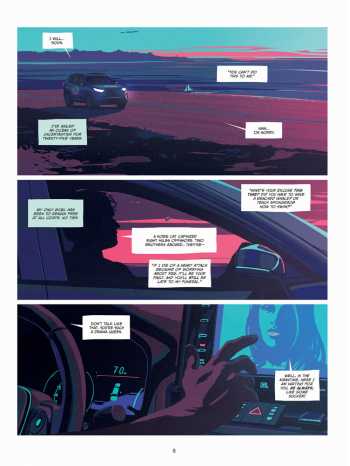 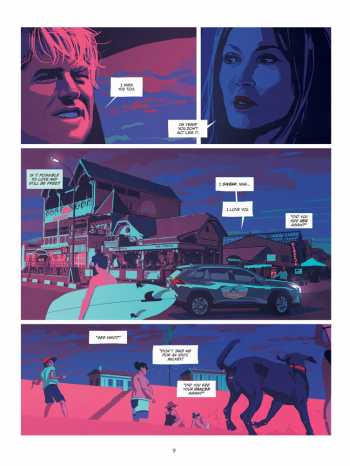 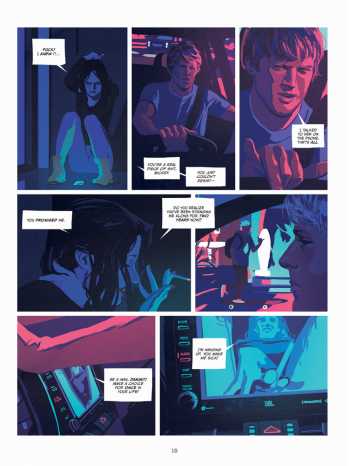 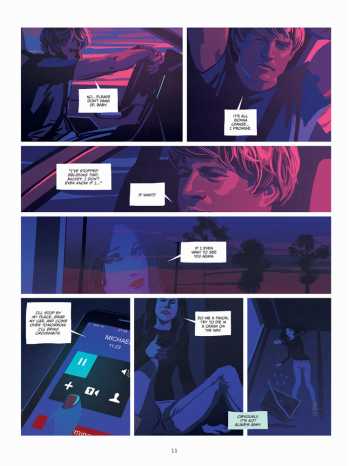 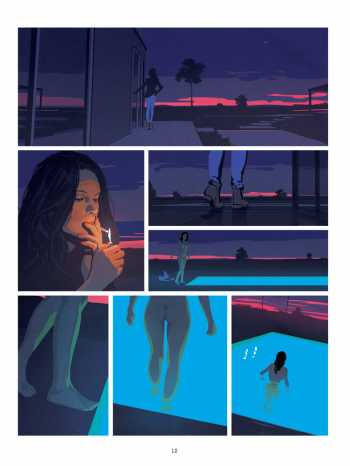 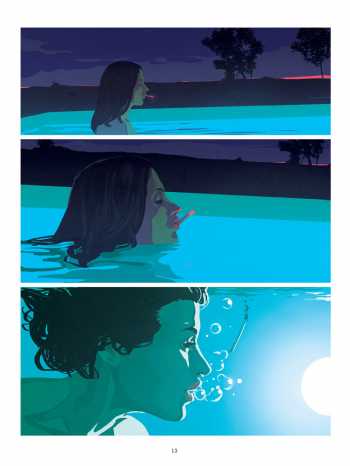 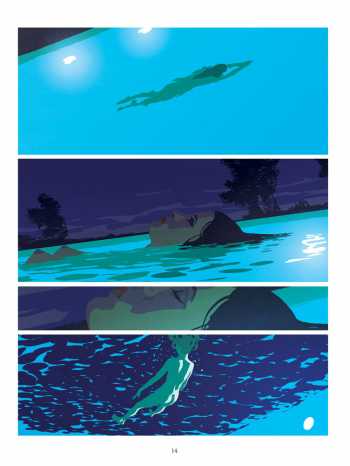 When star-crossed lovers who shared a youthful romance are catapulted into bleak and separate futures, they begin to question the meaning of their lives and whether they are more intertwined than they realize.

2032. It's been thirteen years since Nina and Mick split up. Both have since rebuilt their lives, but at what cost? Nina lives with a powerful man who is jealous of her attraction to others, while Mick's wife suffers from severe depression. The two former lovers don't know it, but their daily lives remain intertwined—each moment intersecting with another, culminating in a deeply poetic and sensual exploration of the disenchantment of love.

Jaouen was born in 1979 in Ganges in the Hérault. As a child, he dreamed of becoming an Olympic champion in the 1000-meter race. It was later, at the age of 15, that he discovered drawing...

Remaining faithful to this second passion, Jaouen entered the school of Fine Arts of Nimes for one year, before going to finish his studies at the Emile Cohl school in Lyon.

In 2007, he published his first album, Nova, with éditions Soleil.

The following year, he participated in the project "Hanté" in collaboration with a group of authors, including Christophe Bec. From this meeting emerged a spin off of Carthago: Bluff Creek.

In order to explore all the richness of drawing, Jaouen has also worked for the press, youth illustration, advertising, and is considering teaching.