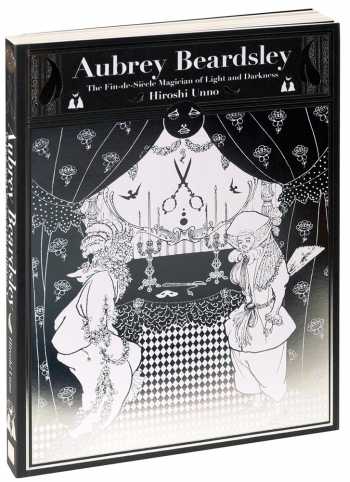 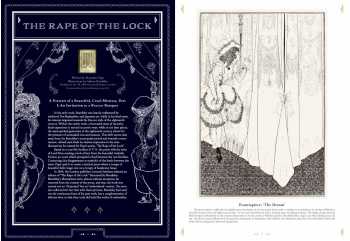 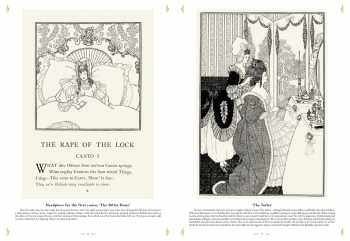 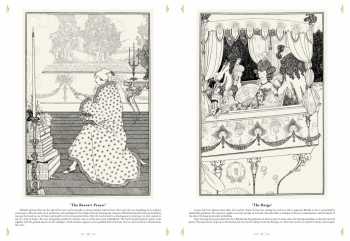 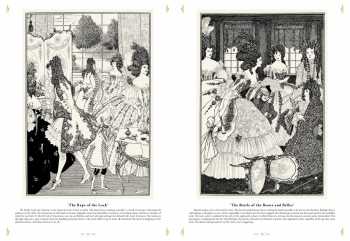 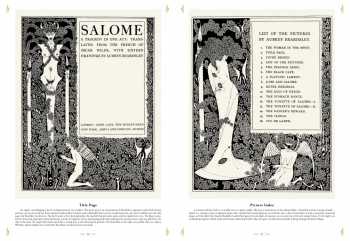 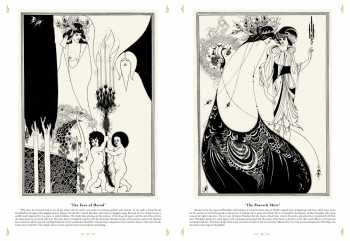 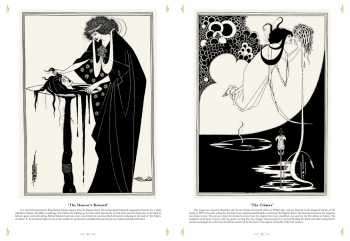 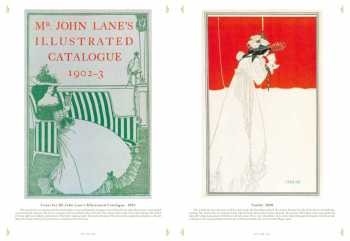 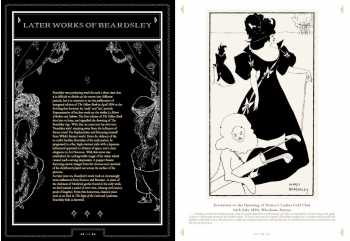 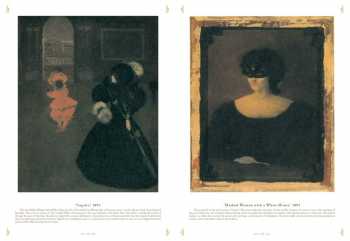 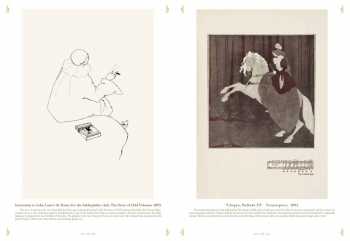 A new collection of more than 180 illustrations by the fin-de-siècle illustrator Aubrey Beardsley.

Like a meteor flashing across the night sky, Beardsley briefly illuminated the end of the nineteenth century, the era of fin-de-siècle decadence, and then faded away, his tragically short life ending after just twenty five years. He was active for less than ten years but his art was forever emblazoned on people's mind.

The Victorian era, the age that Beardsley lived was gripped by strict, rigid, conservative morality. The society was male dominated and forced women to be modest. Anything related to sex was hidden from the public as if it didn't even exist. Beardsley's genius grasped the oddness of the society of this era. A woman with a fearless smile, extremely exaggerated genital...seductive motifs that he drew for Oscar Wilde's Salome, the French magazine Yellow Book, and the play Lysistrata were far from the ideals of beauty and morality of that time.

How did the rebellious, yet refined, monochrome artworks drawn by Beardsley, who was called the Devil's younger brother, come about? Was his life simply the art itself? This book is a gem that approaches the artwork that is "Beardsley" himself, the artist and the idea, by introducing Beardsley's masterpieces and his life.