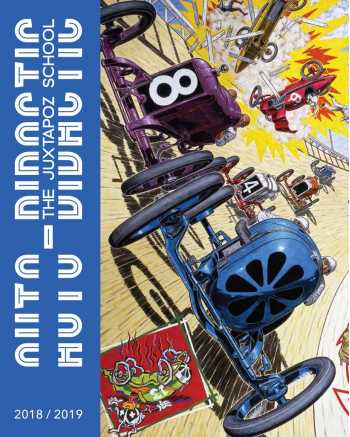 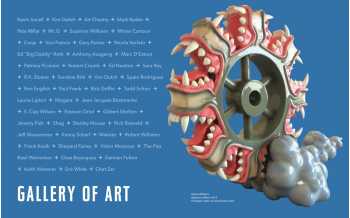 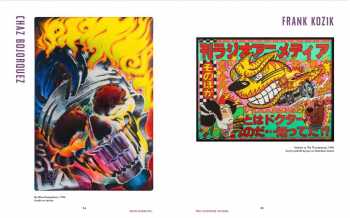 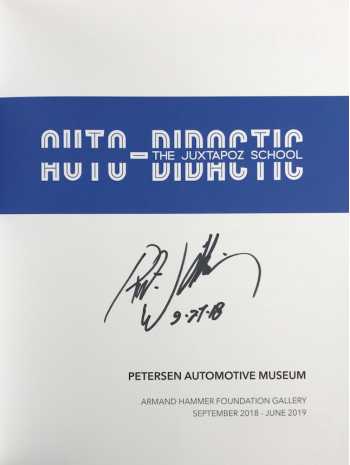 Prior to the introduction of Juxtapoz Magazine, artists working within a variety of genres outside of the mainstream tastes of the fine art world were often marginalized by reigning cultural institutions, if not completely ignored. Identifying as "lowbrow," artists in this loosely-defined group used figural representation and fine technical skill during the reigning period of gestural and abstract art. Their work often addressed popular themes considered unacceptable in fine art circles, such as hotrods, comic books, psychedelic posters, surfing, skateboarding, and B-movie monsters. It was not until the seminal exhibit Kustom Kulture: Von Dutch, Ed "Big Daddy" Roth, Robert Williams & Others, held at the Laguna Art Museum in 1993, that the relative interests of artists and collectors were presented as a group, which provided a catalyst for the emergence of Juxtapoz, published through the collaborative efforts of Robert Williams, Suzanne Williams, Craig Stecyk and Greg Escalante.