Sign in | Register
HomeNew ArrivalsAvatar the Last Airbender: The Art of the Animated Series (Very Good) 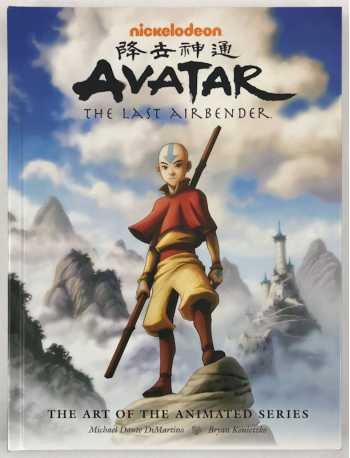 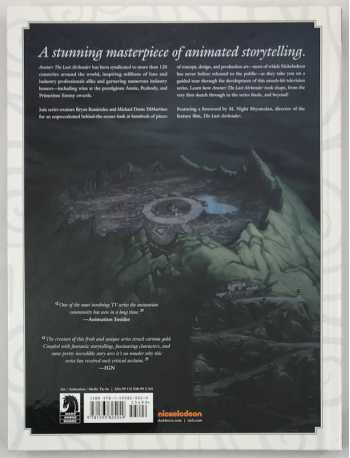 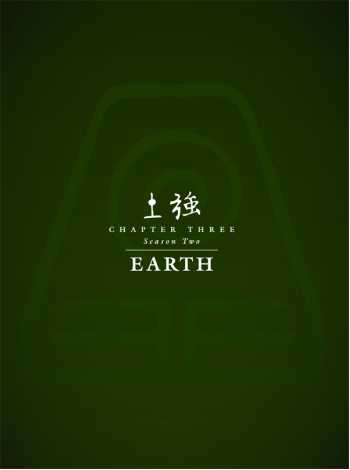 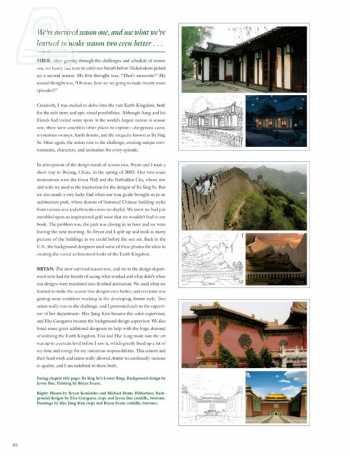 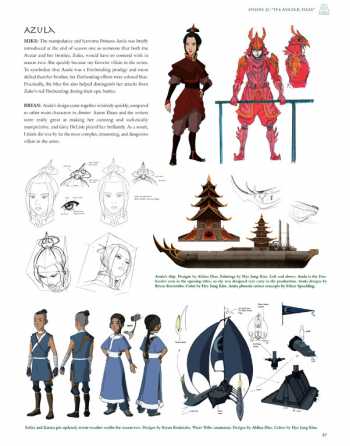 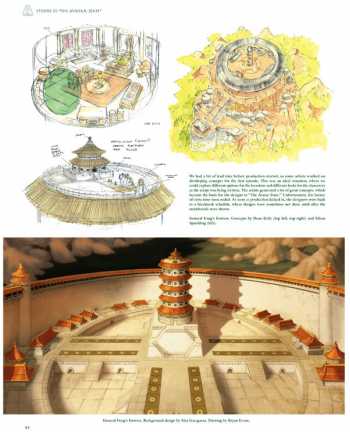 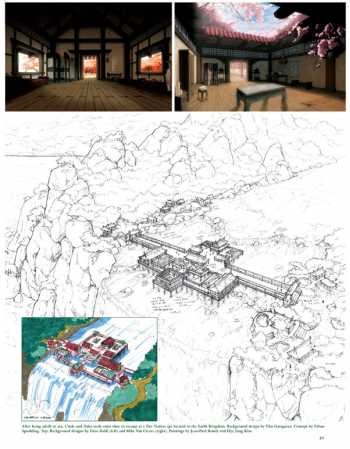 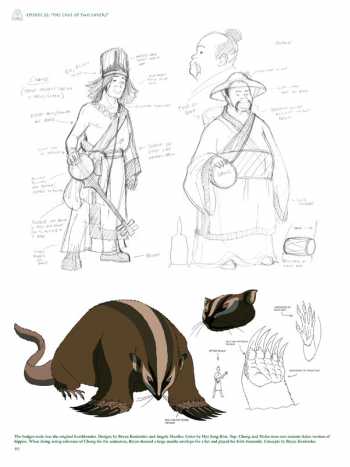 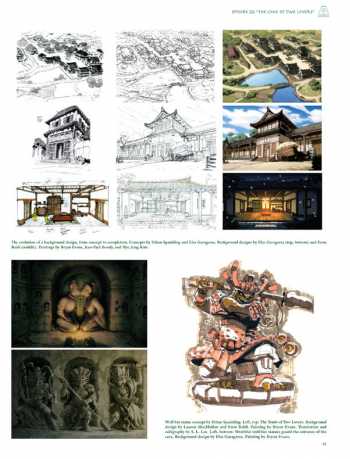 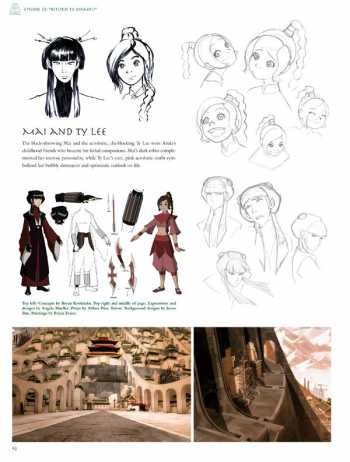 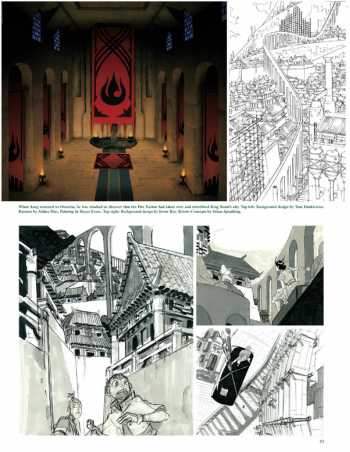 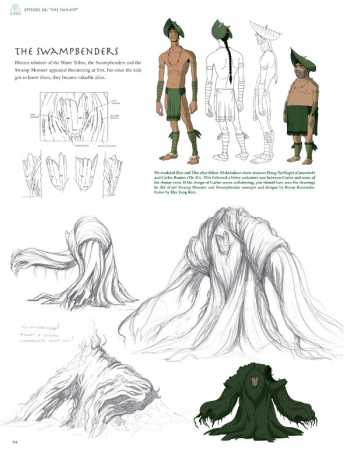 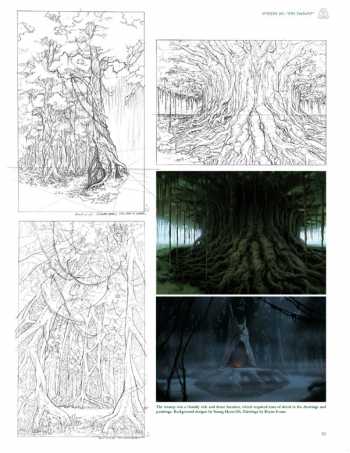 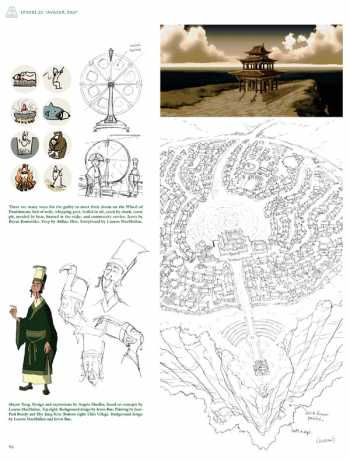 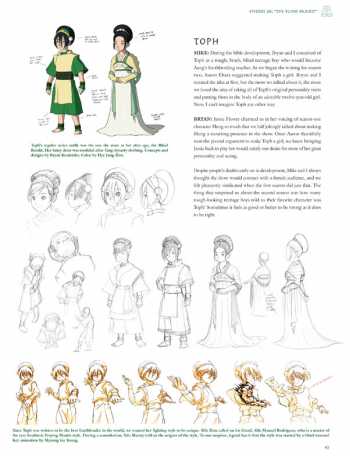 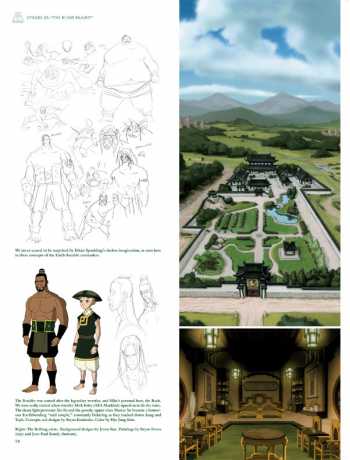 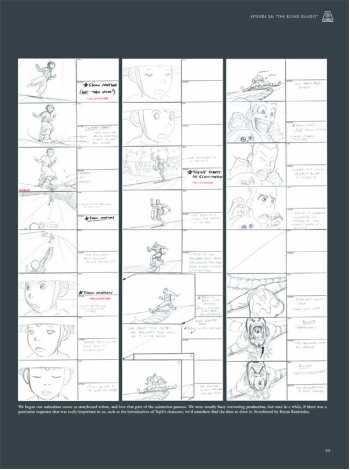 Since its debut in 2005, Avatar: The Last Airbender has remained one of Nickelodeon's most talked about and highest-rated animated series to date, and it's not too hard to see why . . . Not only does it offer an epic storyline, engaging characters, action, adventure, and a powerful message about the importance of hope in a world long-besieged by war, all the while serving up top-notch entertainment. It's also beautifully executed, a stunning masterpiece of animated storytelling that harmonizes Western influences with aesthetic inspiration drawn from a diverse array of cultures, including those of China, Japan, India, and the Inuit.

An unprecedented look at the concept, design, and production art behind this smash-hit series, Avatar: The Last Airbender, The Art of the Animated Series chronicles the show's development -- from the very first sketch through to the series finale and beyond! -- along with behind-the-scenes commentary from series creators Bryan Konietzko and Michael Dante DiMartino.

* Featuring hundreds of images, most of which Nickelodeon has never released to the public!

Very Good, issued without dustjacket (three bumps/indentations to the topedge of the rear board, otherwise only light cover wear, internally sound)