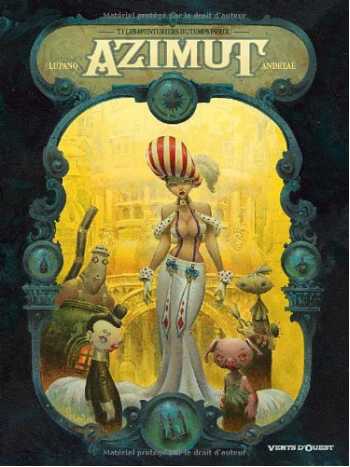 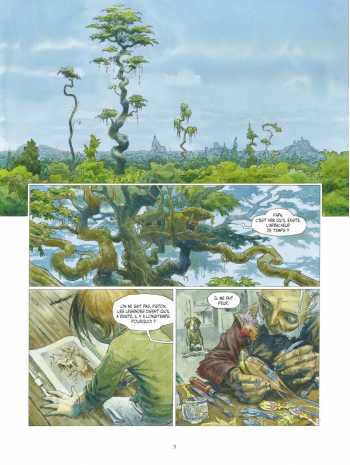 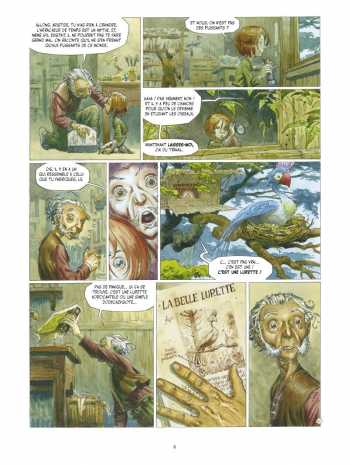 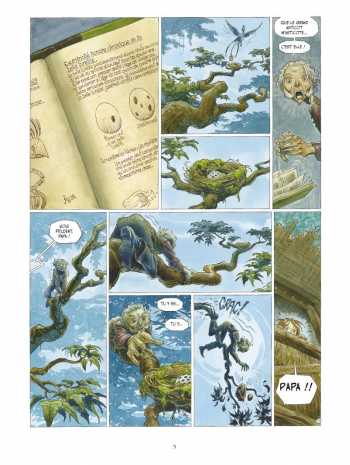 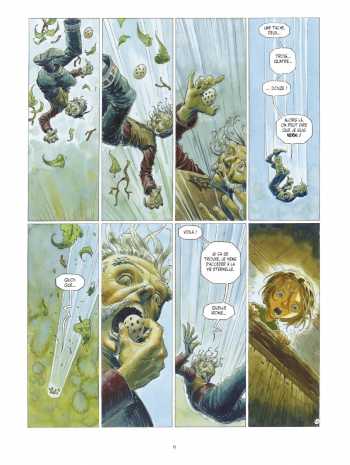 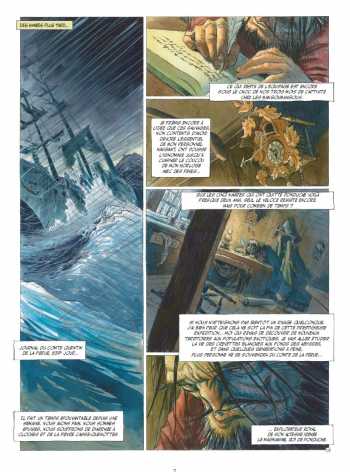 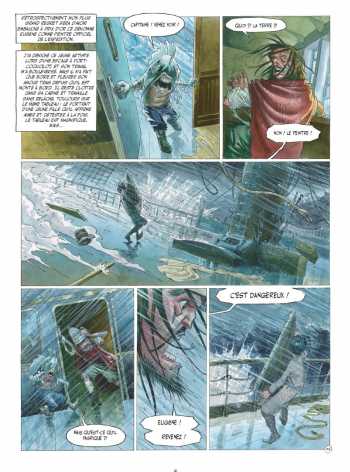 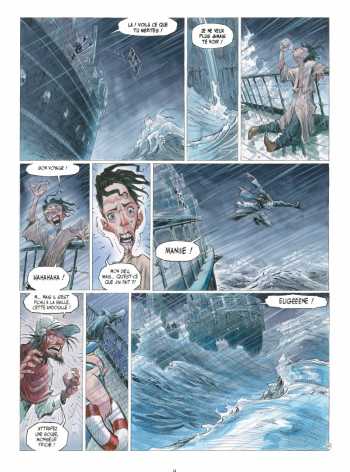 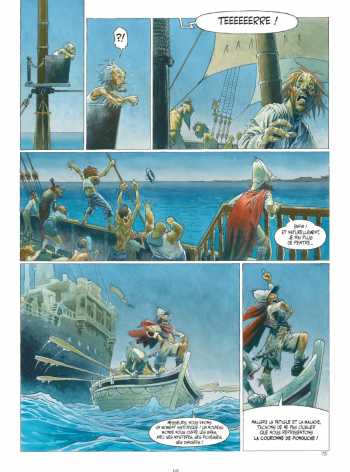 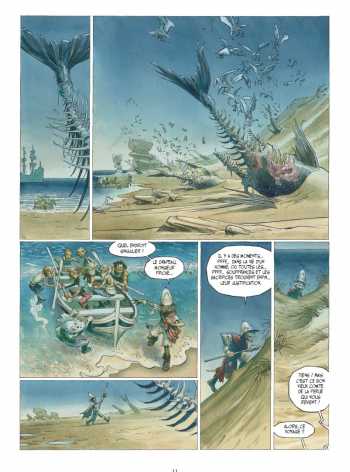 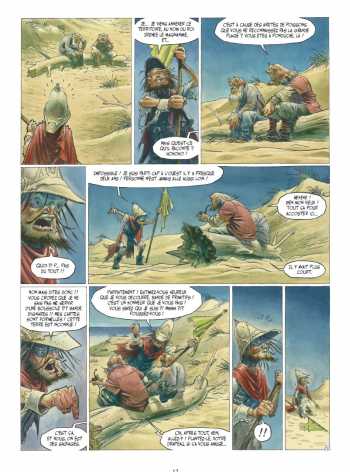 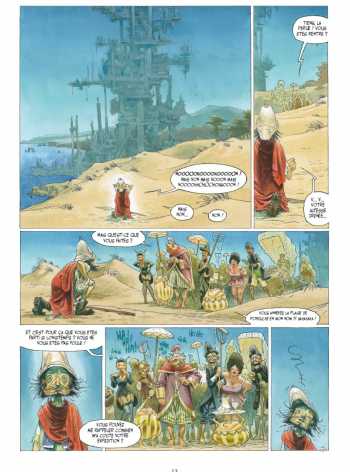 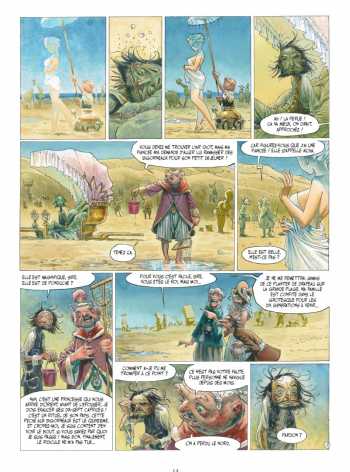 Somewhere in the vast jumble of possible worlds, there is one where, more than anywhere else, it remains deeply outraged by the idea of old age and its tragic outcome: death.

But are we able to escape it? Maybe not, but in this world it is permissible to think that we can. That is the theory of Aristide Breloquinte, an old professor who spends his time studying the vagaries of time lapse aboard his ship. The beautiful Mania Ganza, who seems convinced that time is money, also shares this view. "Chimera!" some will say. "Nonsense," say others.

And while we're talking about nonsense, note this strange fact: for some time, we lost the North Pole. It probably has nothing to do with anything... Or maybe it is just the opposite.