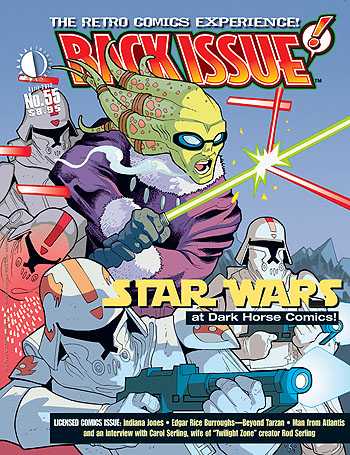 Back Issue celebrates comic books of the 1970s, 1980s, and today through a variety of recurring (and rotating) departments.