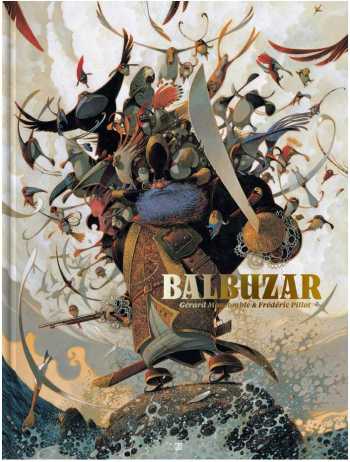 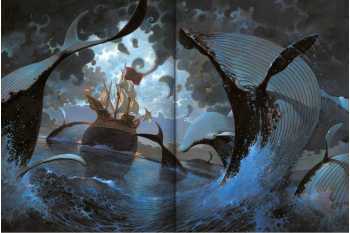 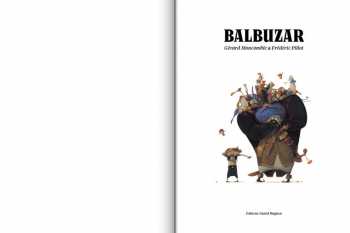 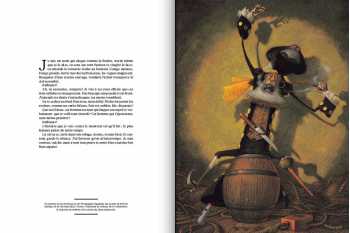 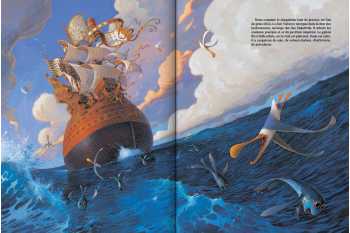 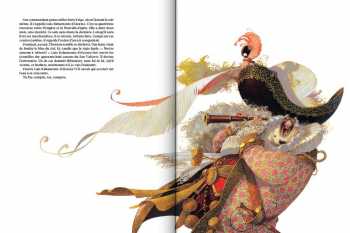 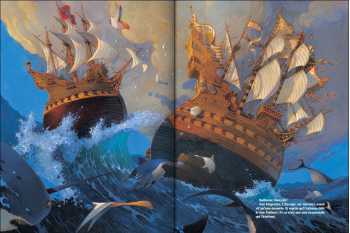 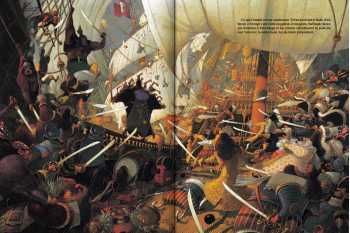 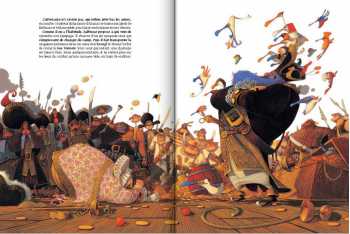 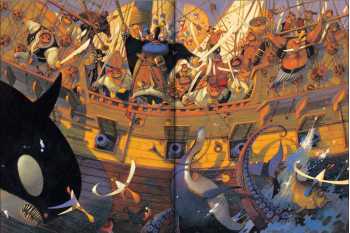 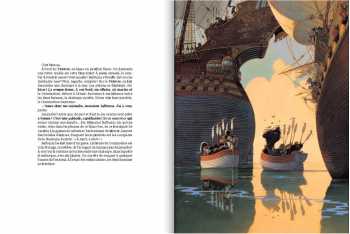 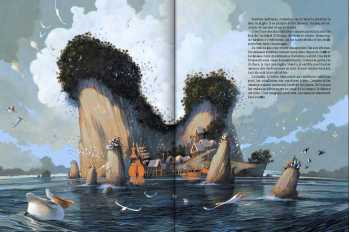 A confrontation between two worlds, that of royalty and that of piracy, between conformity and diversity.

In the sea of Sarboucanes, sailing is dangerous! On his brigantine, The Enraged, Balbuzar the pirate reigns unchallenged. He attacks, plunders, sinks, or ransoms everything that passes within his reach. Empress Pépita XIII, worried about this state of affairs, sends her best officer, the Commodore, and his whole armada to deal with Balbuzar.

The two exceptional sailors will face off, in a shattering, tumultuous battle, but the Commodore has an army behind him and the power of the empire. Will the cunning Balbuzar be able to find the breach in the monster's armor?