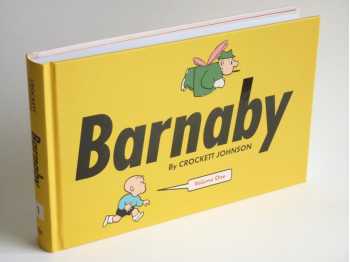 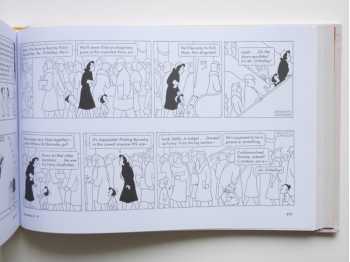 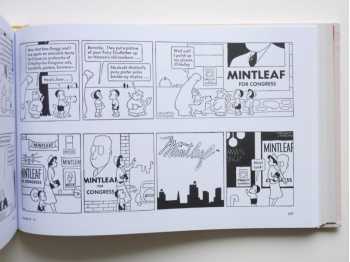 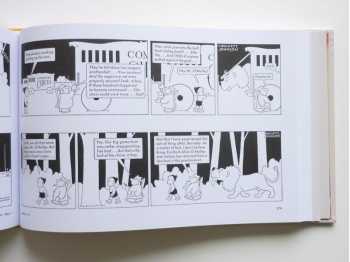 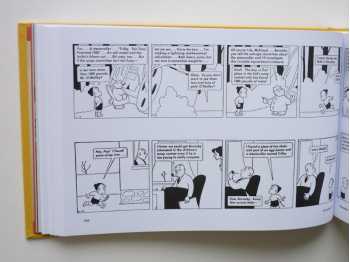 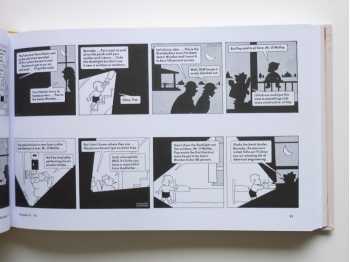 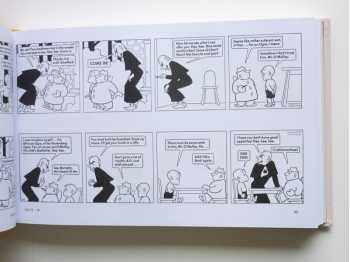 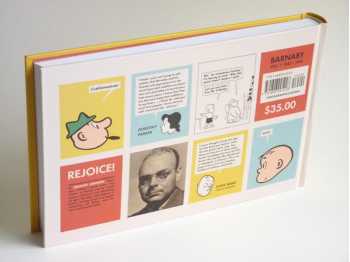 A legendary comic strip, often referred to in the literature, but rarely seen, and only previously reprinted--partially--in a 1943 collection and in six massmarket paperbacks back in the 1980s.

Before authoring one of the most beloved children's book series of all time -- Harold and the Purple Crayon --cartoonist Crockett Johnson created the comic strip Barnaby for over ten years (1942 to 1952). Its subtle ironies and playful allusions never won a broad following, but the adventures of 5-year-old Barnaby Baxter and his fairy godfather Jackeen J. O'Malley was and is a critical favorite.

Fantagraphics will introduce the wonders of Barnaby to a new generation of children and parents alike. Co-edited by Johnson biographer Philip Nel (Dr. Seuss: American Icon) and Fantagraphics Associate Publisher Eric Reynolds, with art direction by graphic novelist Daniel Clowes (Ghost World), this five-volume Barnaby series will collect the entirety of the original newspaper strips from 1942-1952. The first volume will collect all the strips from 1942 and 1943.

Barnaby revolved around a precocious five-year-old named Barnaby Baxter and his fairly godfather Jackeen J. O'Malley. Yet O'Malley, a cigar-chomping, bumbling con-artist and fast-talker, was not your typical protector. His grasp of magic was usually specious at best, limited to occasional flashes, often aided and abetted by his fellow members in The Elves, Leprechauns, Gnomes, and Little Men's Chowder & Marching Society.

Barnaby's deft balance of fantasy, political commentary, sophisticated wit, and elegantly spare images expanded our sense of what comic strips can do. With subtlety and economy, Barnaby proved that comics need not condescend to readers. Its small but influential readership took that message to heart.

"I think, and I'm trying to talk calmly, that Barnaby and his friends and oppressors are the most important additions to American arts and letters in Lord knows how many years." -- Dorothy Parker

"Strikingly minimal, in that pre-Peanuts era, was Crockett Johnson's Barnaby, whose characters appeared in profile and whose talk balloons were lettered not by hand but by mechanical typesetting. In my love of cartoons, I sent away to cartoonists, begging for a free original strip. My sample Barnaby strip slowly shed, over the years, its glued-on lettering." -- John Updike

"In 1942, Crockett Johnson caught the American public by storm with his brilliant comic strip Barnaby. A whole new generation now will have the opportunity to become acquainted with Johnson's influential creation, a real treasure for readers of all ages." -- The Washington Times