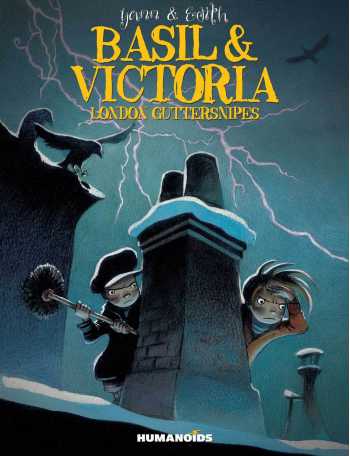 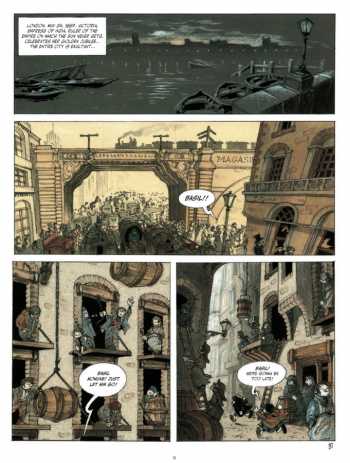 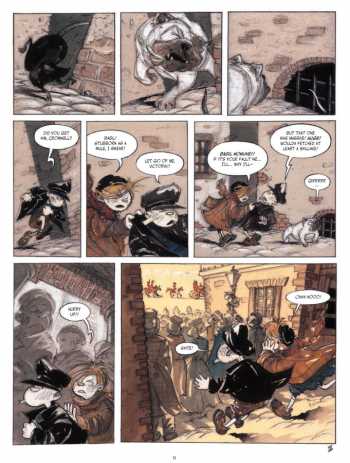 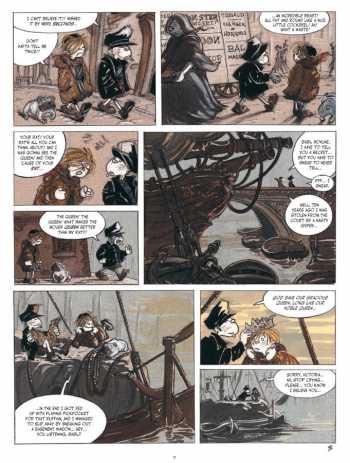 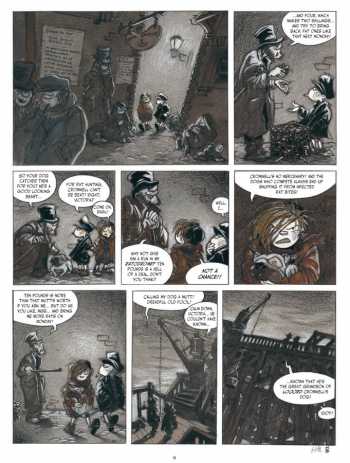 London, 1887. While the British Empire is at its peak, and influences the majority of the world, most of London still lives amid poverty, disease, and crime. Basil and Victoria are two of the thousands of orphaned street urchins who survive by hustling, selling rats, and sleeping on the docks. Helped by Cromwell, their faithful bulldog, the trio travel from the mean streets of Whitechapel to exotic distant lands, meeting famous, and infamous, historical and literary figures along the way, as they lovingly bicker and squabble the entire time!