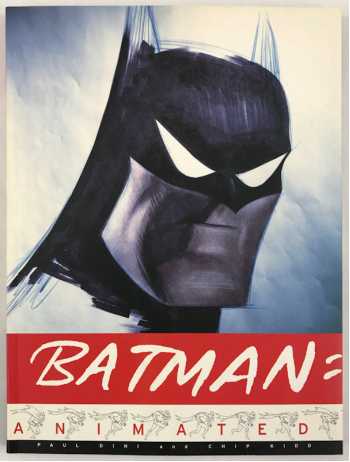 Near Fine (thumbdent to the back cover diminishing over the last 30 pages, otherwise very flat, tight, clean)