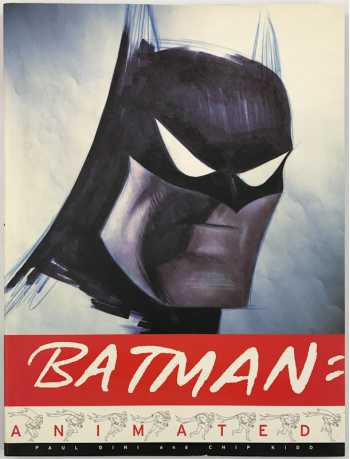 Very Good+ (sewn binding is sound, page edges rubbed, thumbdent to the back cover and the last 60 pages)