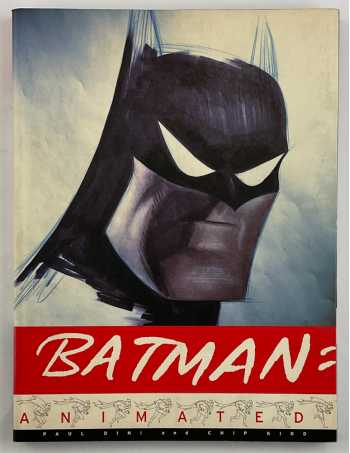 Only Very Good (the glue binding is weak, but the sewn signatures are holding everything together).

Very Good (moderate edge wear, glue binding is weak, but the sewn signatures are holding everything together)