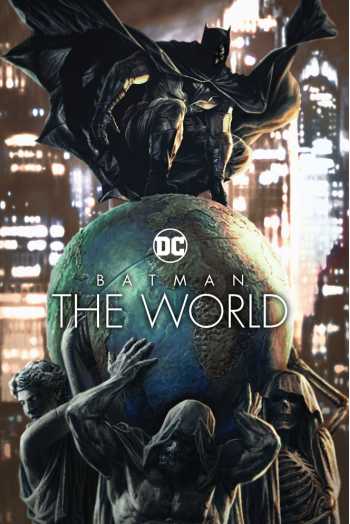 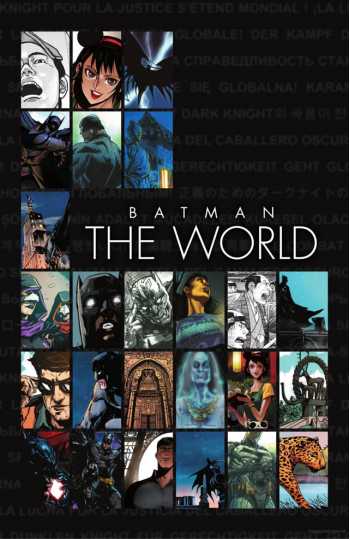 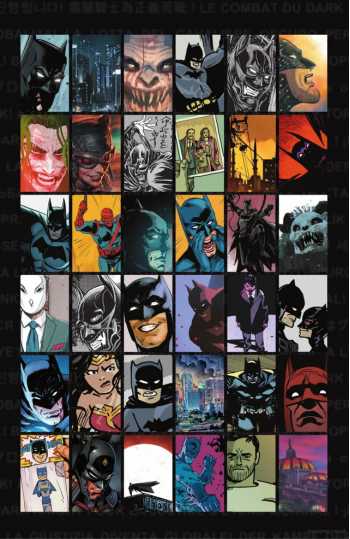 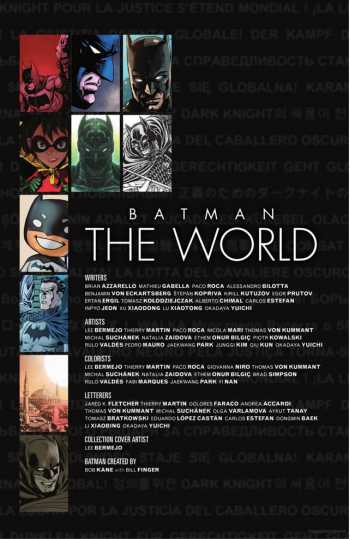 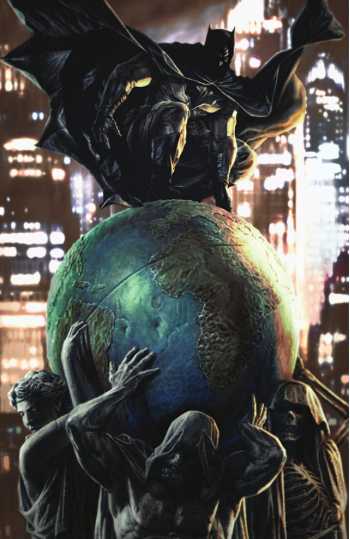 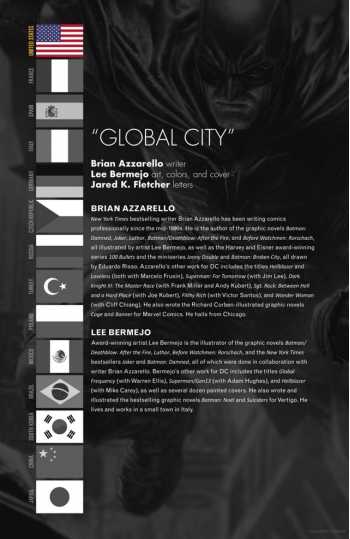 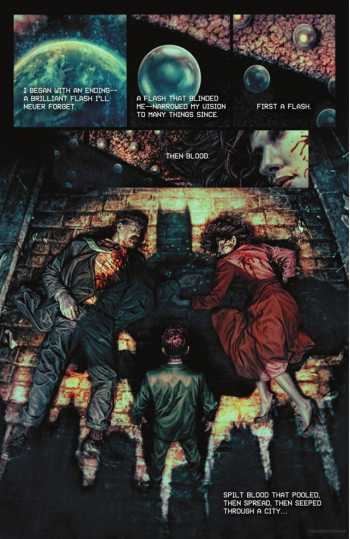 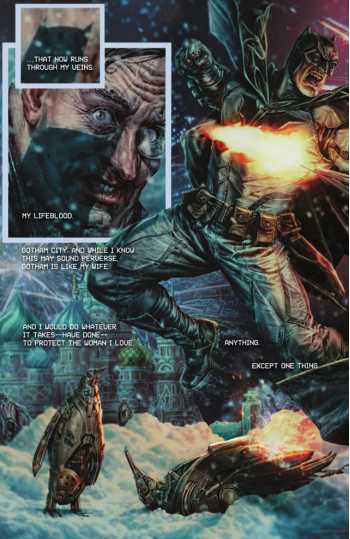 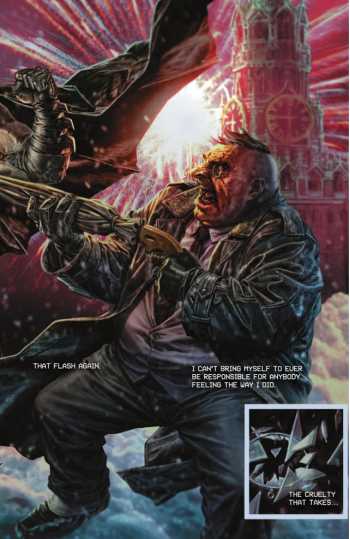 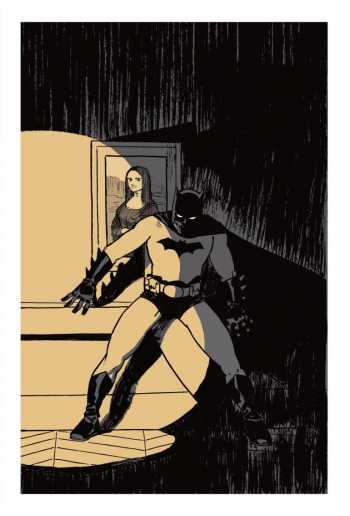 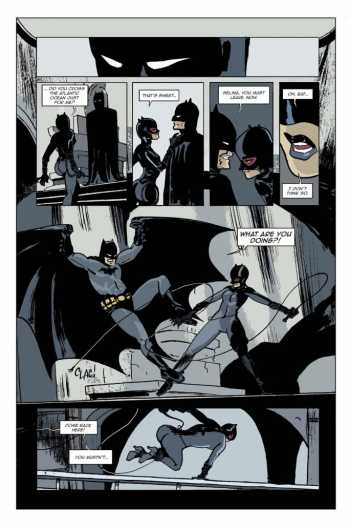 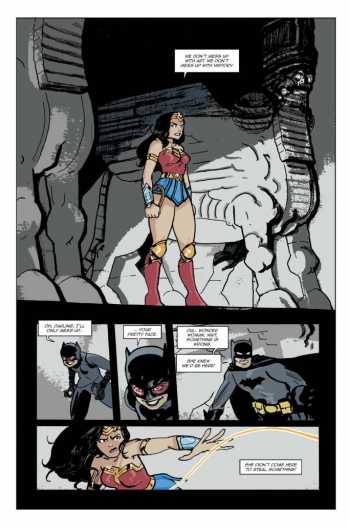 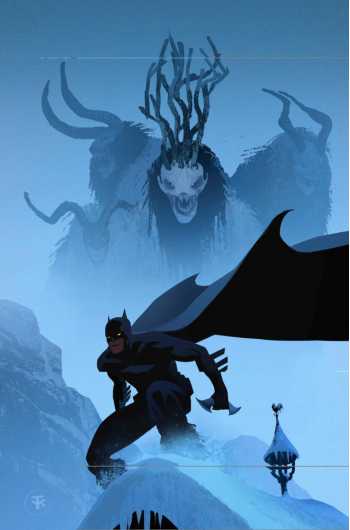 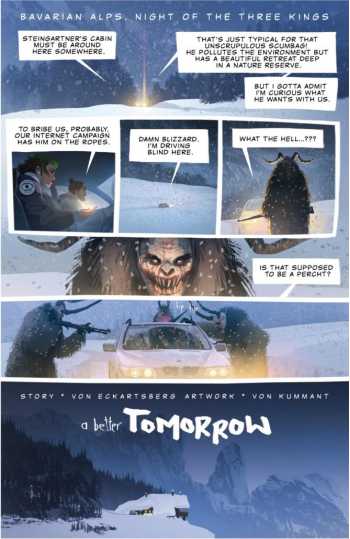 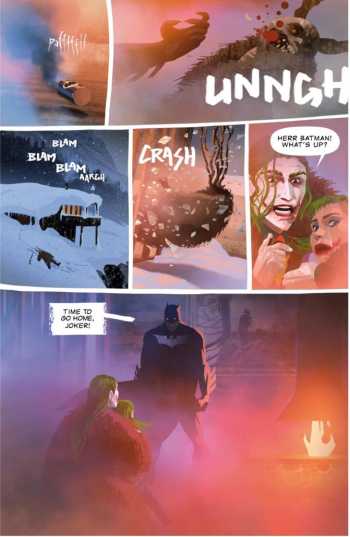 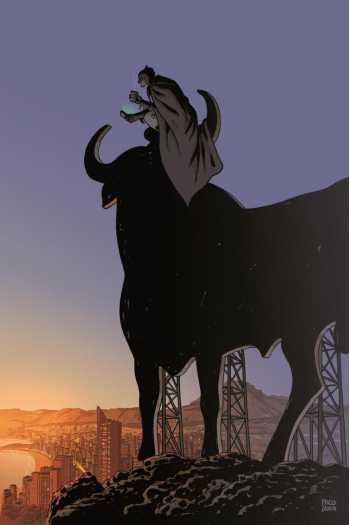 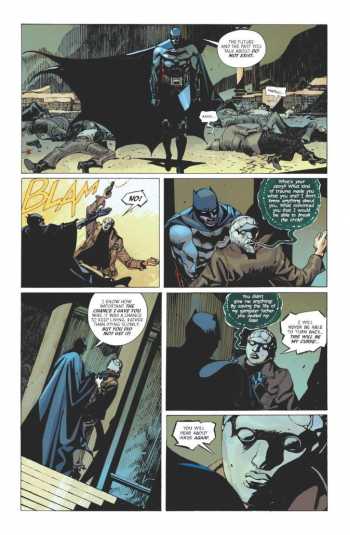 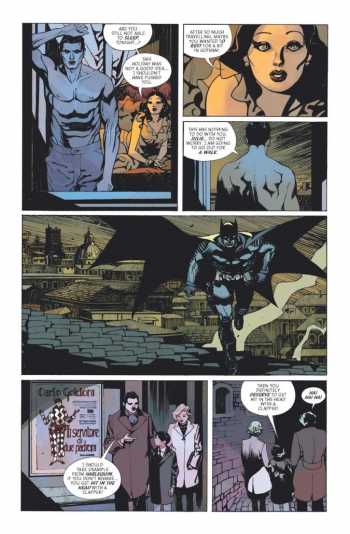 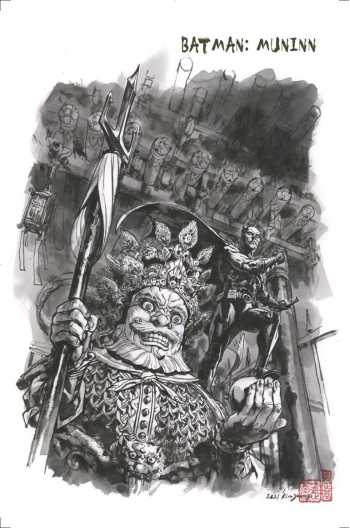 Batman has long fought his war on crime within the dark and twisted confines of Gotham City. But when he looks beyond the bridges, alleys, and skyscrapers, the Dark Knight realizes that the call for justice knows no borders, and there are wrongs to be righted everywhere. When Bruce Wayne's travels take him around the globe, Batman is there to stop any wrongdoings that may arise. No matter where in the world he is, he is always Batman!

Batman's war on crime goes worldwide in this new hardcover anthology, Batman: The World. This 184-page book is a first-of-its-kind publishing event, featuring stories from Batman's past and present told by top creative teams from across the globe, taking place in their home countries. This incredible hardcover collection also features a sketchbook section detailing some of the unique Batman suit designs shown within the stories!

The international all-star teams include: