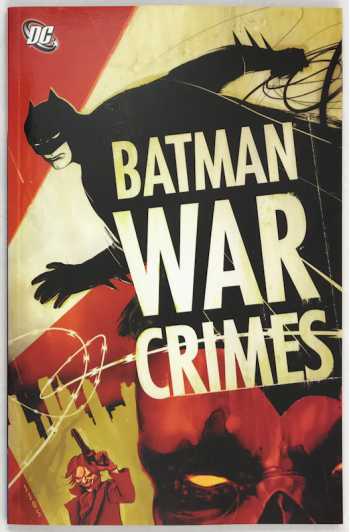 Stephanie Brown wanted to be the next Robin, but she failed and then she died. Now, the city has accused Batman of being at fault and he starts an investigation into her murder. Then, rumors of a violent, monsterous Batman begin to circulate and many residents wonder if Batman isn't evil after all.