Sign in | Register
HomeSketchbooksSpaced Out! The Story of Fil & Mantis (Signed With A Drawing) 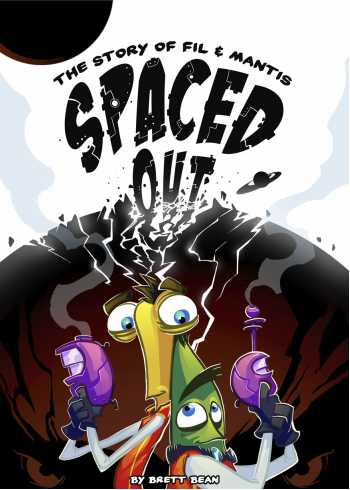 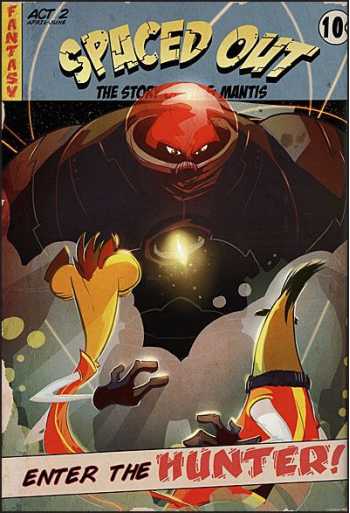 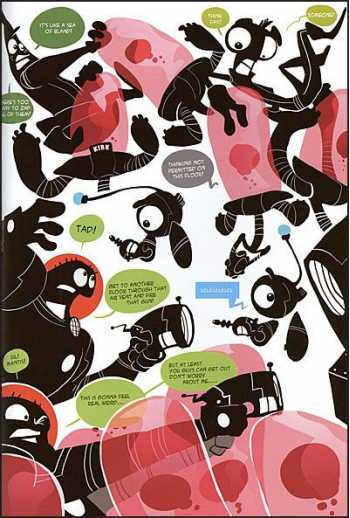 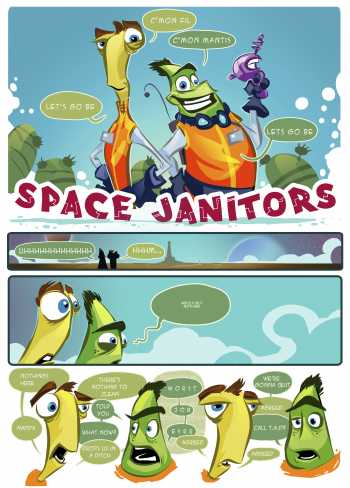 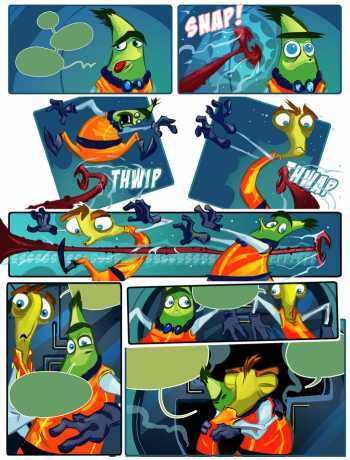 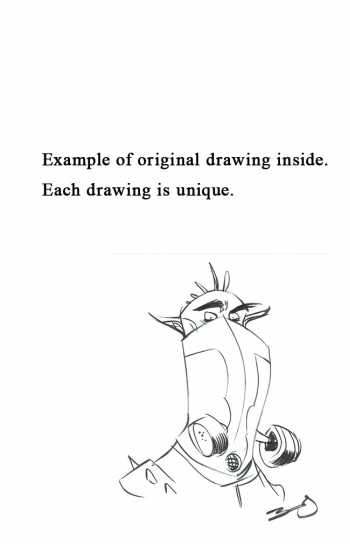 Two best friends trying to find their place in the galaxy filled with robots, bounty hunters, and an overbearing boss. A Graphic Novel by the popular concept artist/illustrator.

The story is an original idea by Brett Bean featuring two best friend alien space janitors Fil & Mantis who accidentally start an intergalactic “incident” and end up being pursued across the galaxy by freelance bounty hunters and “The Company”. This sci-fi space adventure takes you to exciting planets, has you meet colorful characters, and follows the two main characters as they discover their place in the universe. Lots of humor, witty commentary, and stunning artwork are all wrapped up into this hardbound graphic novel that reads and feels like an animated show. Brett Bean is doing all the work from inception to completion including sketches, inking, coloring, writing, and editing.

Brett drew on everything from his homework margins to the living room walls, thus starting his slow descent into the underbelly of visual design and illustration. Since those fateful years he has worked with Disney Junior, Disney TV, Disney Interactive, Nerd Corps., Leap Frog, Nickelodeon, and many others on properties like Slugterra, Marvel Super Hero Squad Online, Gamma Worlds, and Pocket Legends.  He’s worked in TV, video games, card games, board games, books, and film.

Very Fine
Signed by the artist with a drawing