Sign in | Register
HomeNew ArrivalsBefore Ever After: The Lost Lectures of Walt Disney's Animation Studio 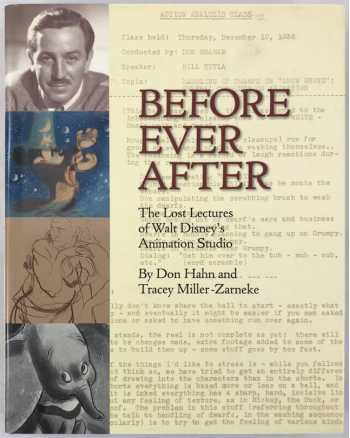 Tracey Miller-Zarneke has become a key figure in the world of animation, way beyond her credited roles on the feature films such as Chicken Little and The Emperor's New Groove. She has authored eight books on the art of animation including The Art of Kung Fu Panda, The Art of Cloudy With A Chance of Meatballs and The Art of Planes. Tracey served as editorial advisor on the landmark textbooks Producing Animation and Directing Animation. She also serves on the Board of Directors of Women in Animation.

Near Fine in Near Fine dustjacket (lower corners lightly bumped, bit of edgewear to dustjacket)