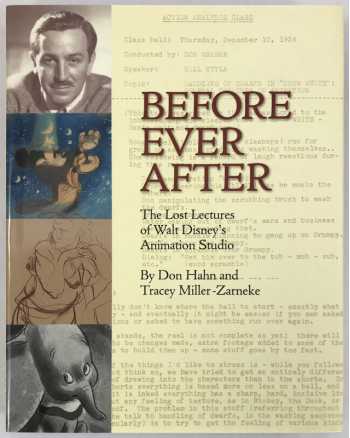 Signed by co-author Don Hahn. This is a first printing--and the only printing--of this invaluable textbook for animation artists. These lectures were delivered to artists working at the Disney Studios and we have Don Hahn to thank for seeing these fascinating lecture notes published.