Sign in | Register
HomeAnimation & FilmBefore Ever After: The Lost Lectures of Walt Disney's Animation Studio 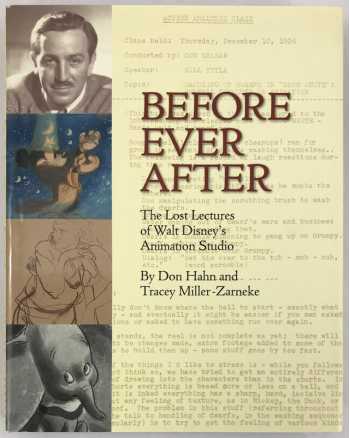