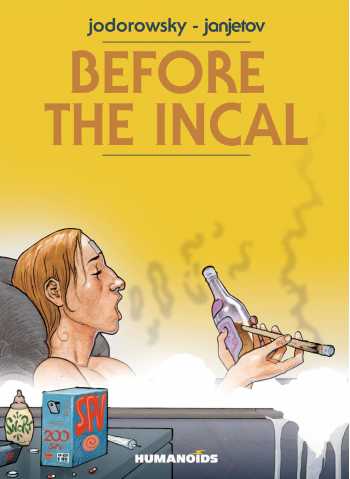 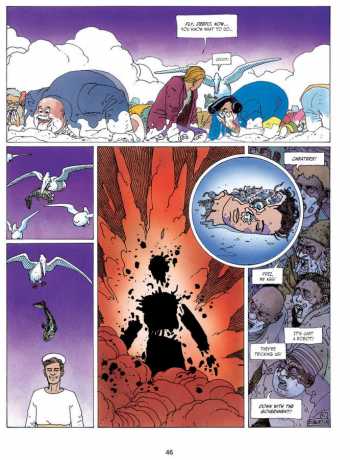 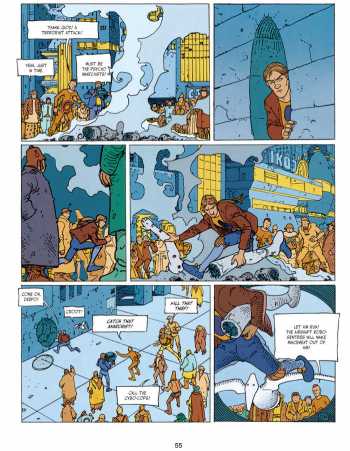 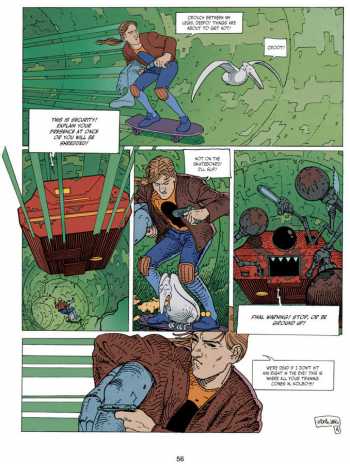 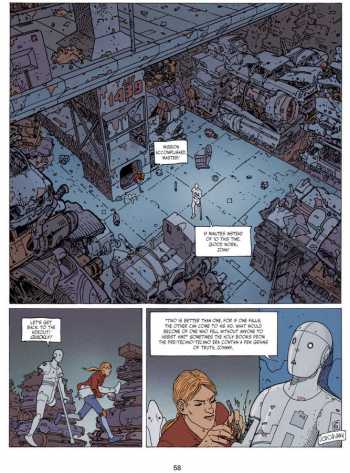 The prequel to The Incal and Final Incal. This new printing of Before The Incall features a new interview with artist Zoran Janjetov.

The adventures of a young John Difool before he became the most famous Sci-Fi anti-hero.

Alexandro Jodorowsky ("The Metabarons") and artist Zoran Janjetov, with the help of Fred Beltran ("Megalex") on colors, take us way back to the youth of the notorious Class "R" private investigator. We are instantly plunged back into the unique atmosphere of the world of "The Incal," as we witness John Difool's search for his identity and his origins, his first meeting with Deepo, and the appearance of many of the series' key characters, such as the Metabaron or Diavaloo.

Janjetov was chosen by Mœbius to continue The Incal series. Influenced at a young age by the works of Walt Disney, Janjetov with the support of his parents started drawing and creating his own comics at just seven years old.