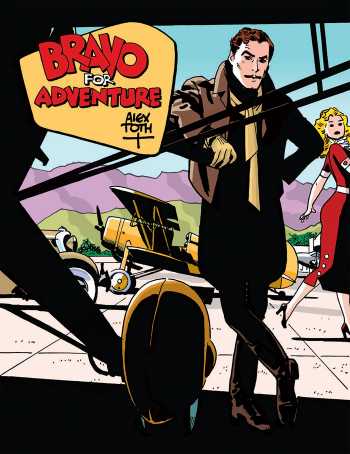 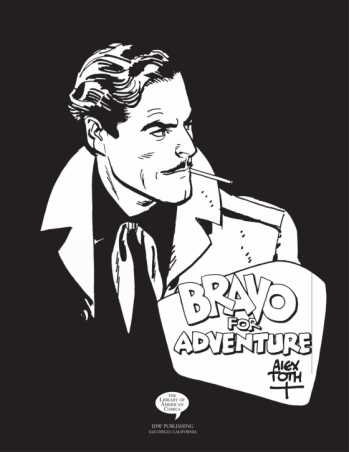 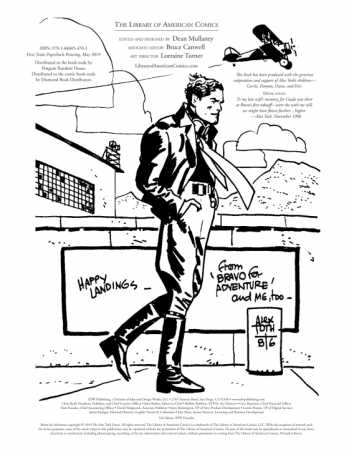 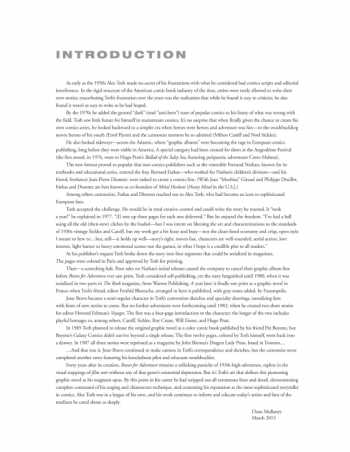 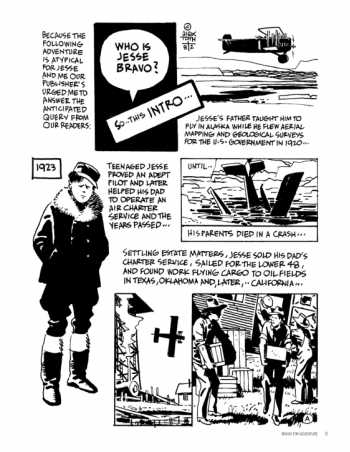 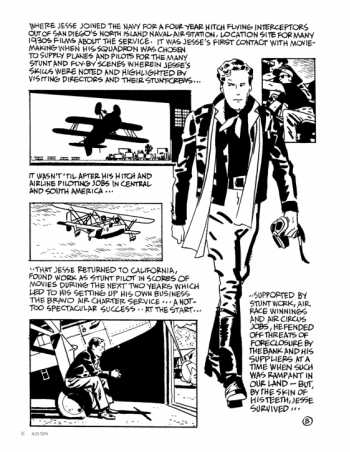 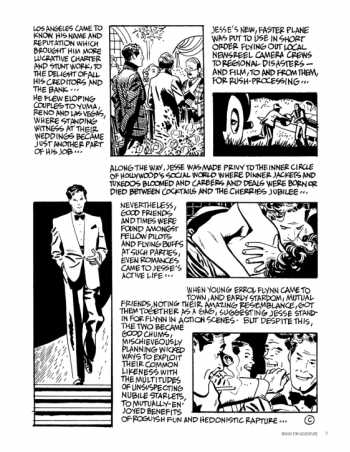 More than forty years after its creation, Bravo For Adventure remains a rollicking pastiche of 1930s high-adventure, replete in the visual trappings of film noir without any of that genre's existential depression. By this point in his career Toth had stripped out all extraneous lines and detail, demonstrating complete command of his staging and chiaraoscruo technique, and cementing his reputation as the medium's most sophisticated storyteller.

Also included are never-before-seen pencil roughs, preliminary drawings, and story fragments, as well as Toth's own coloring samples for an edition that never saw print, and--freed from storage after 40-some-years--the coloring for what was intended to be Bravo's original 1975 first printing in France! It's not just a comics collection, it's a capital E Event -- the ultimate Bravo for Adventure, published by special arrangement with the Toth family!