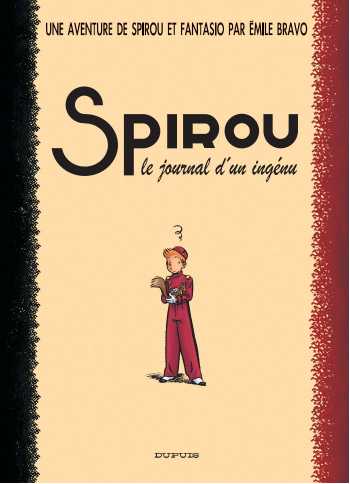 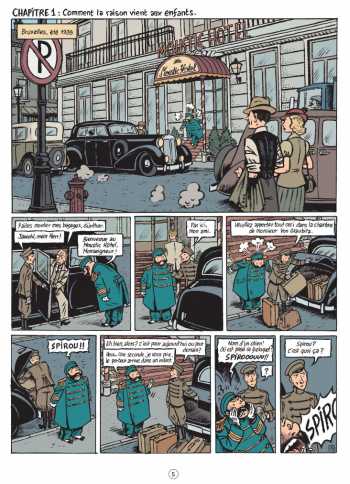 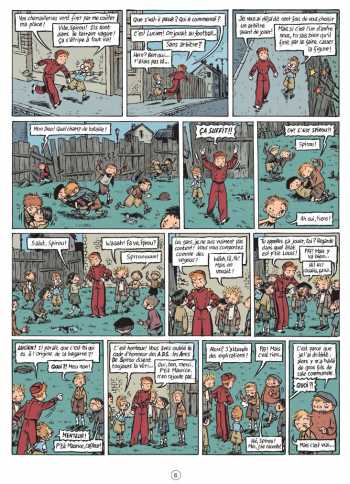 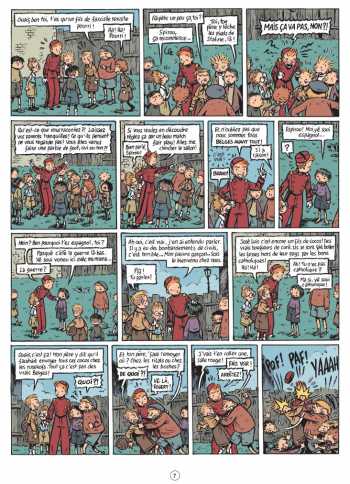 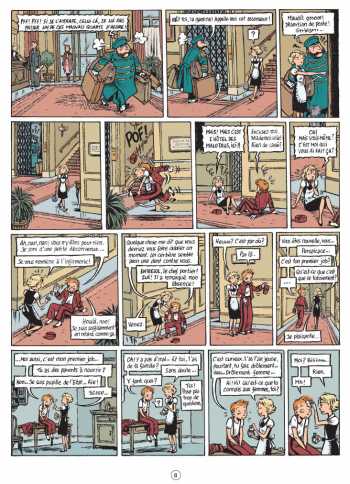 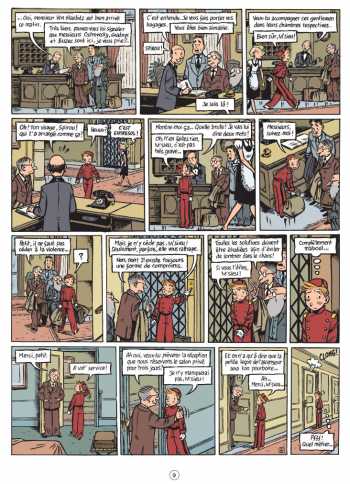 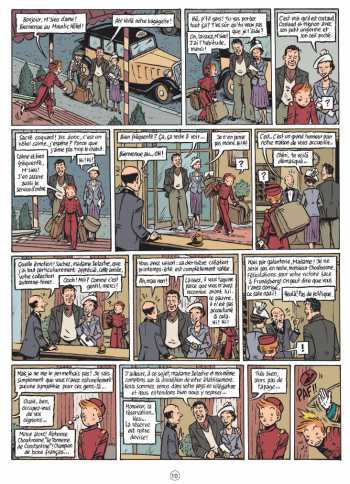 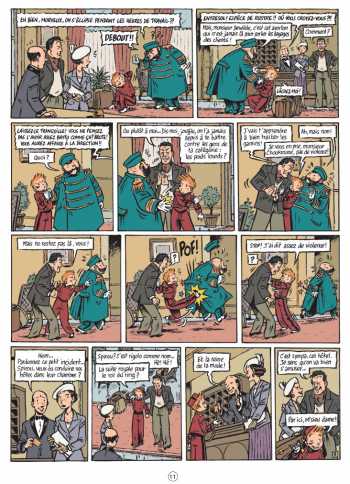 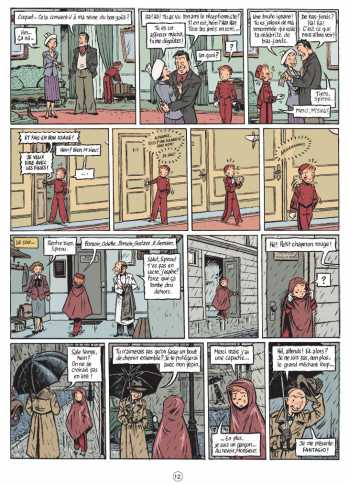 This is one in a series of "one-shot" Spirou et Fantasio albums in which different writers and artists are allowed to tell a Spirou et Fantasio story set anywhere in the characters' timeline. Just before the outbreak of WWII, Spirou is a bellboy at a Brussels hotel who becomes involved with Nazi spies and meets reporter Fantasio! This volume features the writer-artist Emile Bravo. The story is a bit hard to discern, but Bravo's panel to panel artwork is so charming, this album is hard to resist. It won the "Grand Prix RTL de la Bande Dessinee 2008", SNCF's "le prix des cheminots", and at the 2009 Festival at Angouleme, it was chosen as one of the Essentials.Text in French.