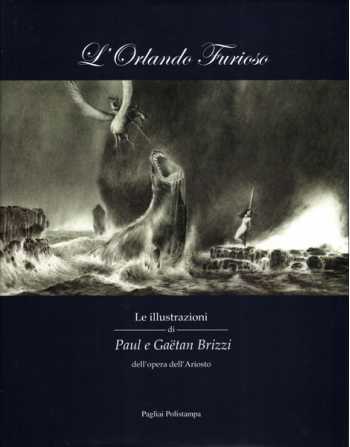 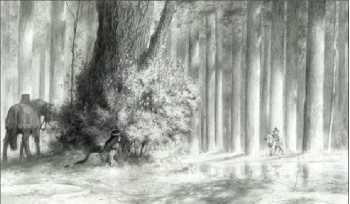 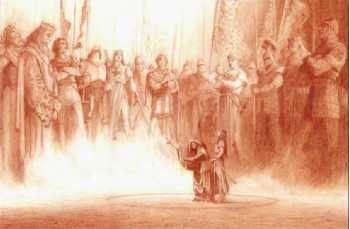 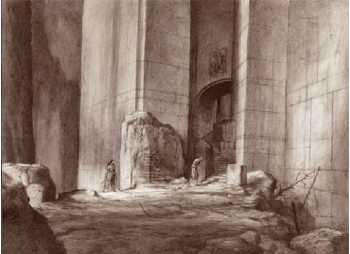 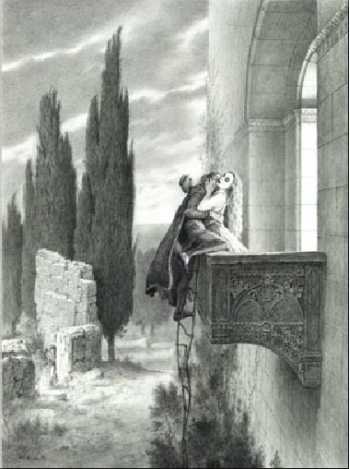 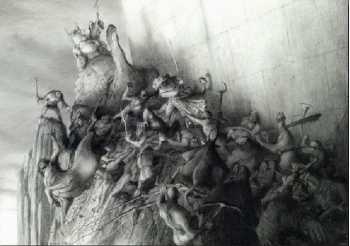 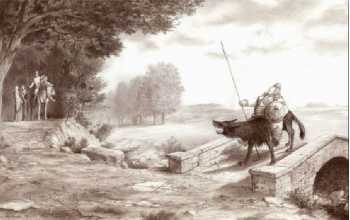 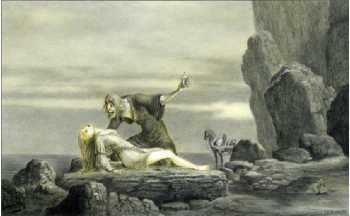 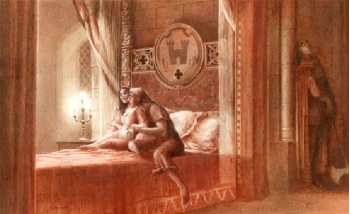 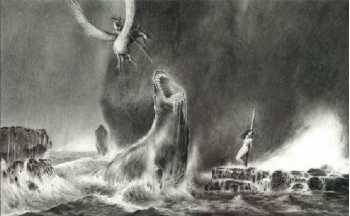 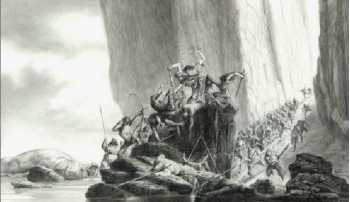 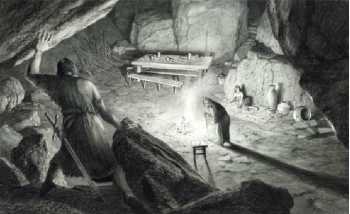 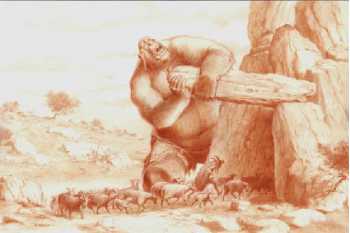 A large format picture book of the story of Ariosto’s epic opera. Paul & Gaetan Brizzi create together huge lushly shaded pencil drawings. The Brizzi brothers are award-winning animation directors whose animation studio in France was purchased by Disney in 1994. The brothers' work includes The Firebird Suite in Fantasia 2000 and sequences of The Hunchback of Notre Dame. Text in French, Italian and English.

"Our fascination with ORLANDO FURIOSO began while adapting Cervantes’ DON QUIXOTE for animation. In that masterpiece, Don Quixote often mentions heroes from Ariosto’s epic poem, taking them as examples on his road to Glory. In one memorable episode from the book, the Priest, in an effort to stop the dreamer’s eccentricities, burns all books from Quixote’s library that have chivalrous themes. However, he makes an exception of those few that he considers too elevated to be destroyed. Among these is ORLANDO FURIOSO. Being curious about what the Priest found so special about this work, we began reading it and found it just as captivating as we have found Don Quixote. We were so impressed by the exploits of Orlando, Ruggiero and Rinaldo that we decided to draw our vision of their deeds and love.

"Now that we have completed this series of images inspired by this very important work, we are beginning to think that perhaps, like DON QUIXOTE, it would make a great film…"