Sign in | Register
HomeNew ArrivalsBrush with Passion: The Art and Life of Dave Stevens 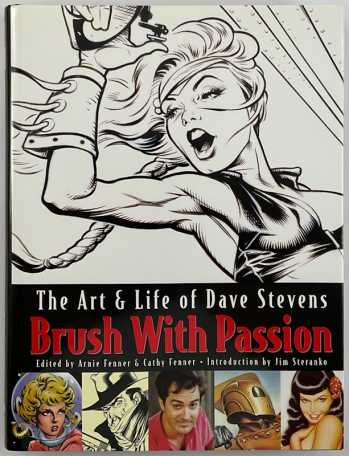 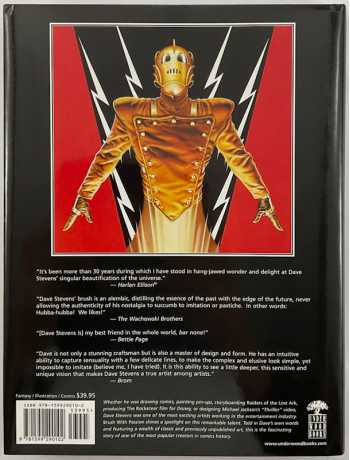 Stevens' career retrospective. It is sold-out in all editions and long out-of-print.

Brush with Passion charts the career of Dave Stevens, one of the most beloved and influential of all comic illustrators. He discusses his beginnings as a comic artist, the struggle to bring The Rocketeer to the big screen, his work as a storyboard artist for Raiders of the Lost Ark and Michael Jackson's "Thriller" video, and other career highlights. Equally renowned as a pin-up artist, Stevens also recounts his friendship with reclusive model Bettie Page. Along with a wealth of iconic paintings and previously unpublished artwork, the book features commentary by comic book greats Todd Schorr, Richard Hescox, Michael William Kaluta, and William Stout.