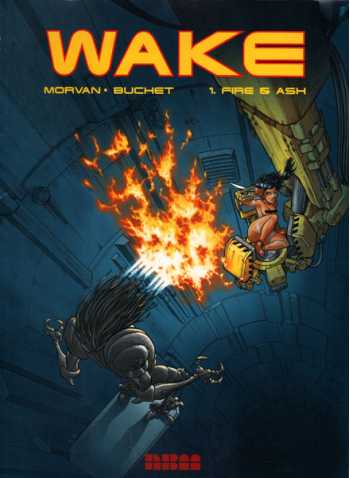 The out-of-print first volume of the English language edition of this best selling Delcourt series. Published at nearly the full French size!

Near Fine (light thumbdent to back cover, light bent to upper corner of front cover, only light shelfwear)