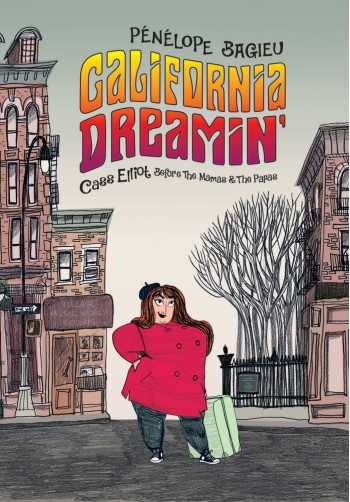 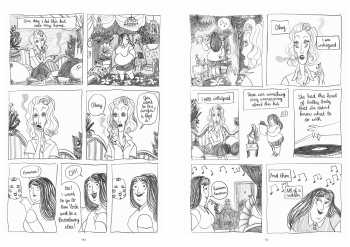 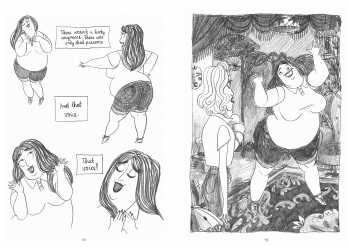 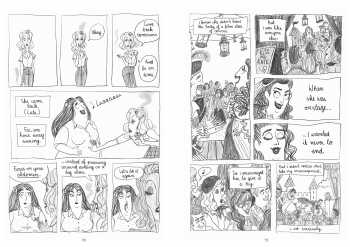 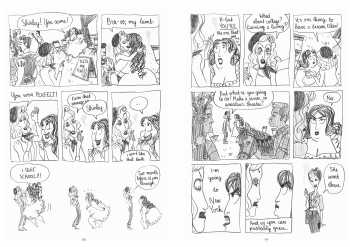 An English translation of the French graphic novel.

California Dreamin' from Pénélope Bagieu depicts Mama Cass as you've never known her, in this poignant graphic novel about the remarkable vocalist who rocketed The Mamas & the Papas to stardom.

Before she was the legendary Mama Cass of the folk group The Mamas and the Papas, Ellen Cohen was a teen girl from Baltimore with an incredible voice, incredible confidence, and incredible dreams. She dreamed of being not just a singer but a star. Not just a star a superstar. So, at the age of nineteen, at the dawn of the sixties, Ellen left her hometown and became Cass Elliot.

At her size, Cass was never going to be the kind of girl that record producers wanted on album covers. But she found an unlikely group of co-conspirators, and in their short time together this bizarre and dysfunctional band recorded some of the most memorable songs of their era. Through the whirlwind of drugs, war, love, and music, Cass struggled to keep sight of her dreams, of who she loved, and most importantly who she was.